Posted on July 20, 2014 by admin@centremazenod.org

In spite of these initial difficulties, already a number of activities have been initiated. At the end of January we had a very powerful and special time in Rome, with the members of the General Administration, during which we shared our joys and concerns. We also spent time preparing the essentials for the bicentinnial of the foundation of the Congregation. Most of the renovation of the house was completed in February shortly before the beginning of the session on the Oblate Charism in view of the bicentinary preparation for the Congregation (25 January 1816). And this session became a totally new beginning, marked with a week’s pilgrimage on the footsteps of St. Eugene, by an Oblate group from Belgium and Netherlands. Shortly after this was a two months “Mazenod Experience” in Spanish, which was followed by a pilgrimage of the Oblates and lay people of the Anglo-Irish Province. In July, the Provincial Council of Poland came for a retreat and pilgrimage. This was immediately followed by a three week’ session of those who work in the Oblate pre-novitiates. In August we had a three week’ session for the European Scholastics in prepration for Perpetual Oblation. Within a week from now we begin another Mazenod Experience in English and a number of other meetings are already on our programme. 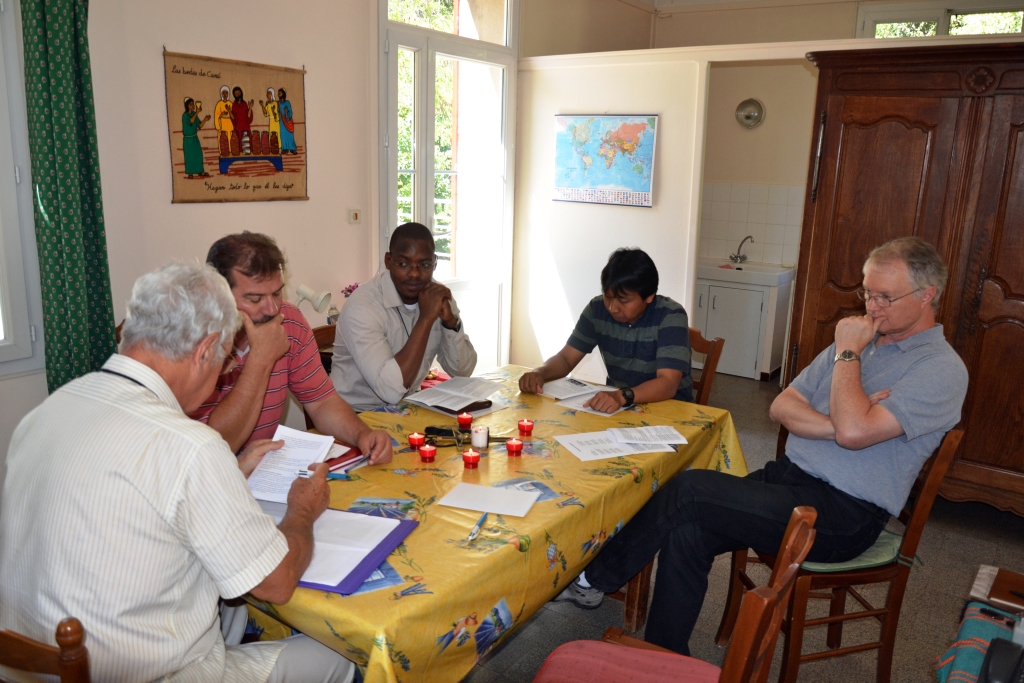 This has been a very busy year that has enabled us to verify and appreciate the renovation of the house. We expect some quiet and calm in December so as to celebrate Christmas in the intimacy of the community.