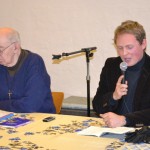 On Saturday, February 27, 2016, in the series of conferences scheduled throughout this year of the bicentenary, Fr. Michel COURVOISIER OMI, gave a conference on Fr. François de Paule Henry Tempier. A number of people flocked in at 56 Cours Mirabeau to discover or deepen the character, personality and works of the one who was the friend and the very faithful companion of the Founder of the Oblates. Read more 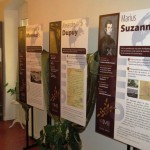 The Exposition organized at 60 Cours Mirabeau, in the same places where on 25 January 1816 the Congregation of the Missionary Oblates of Mary Immaculate was founded, is currently taking place as from January 26 to February 7. Read more 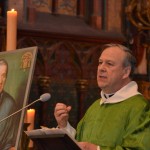 During his homily at the Bicentenary Mass, celebrated at Saint-Sauveur, Cathedral of Aix, on January 24, 2016, addressing the Missionary Oblates, Bishop Christophe DUFOUR told them that, “a poor Church for the poor, is the road-map for New Evangelization”. Read more 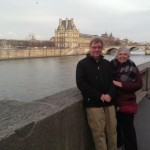 “My wife and I were privileged this month to be pilgrims following the footsteps of St. Eugene de Mazenod on this bicentenary of the founding of the Oblates of Mary Immaculate. We visited places, important to the Oblates, in Paris, Aix-en-Provence and Marseille, places significant in the life of St. Eugene”. Read more 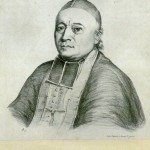