Posted on May 1, 2017 by admin@centremazenod.org

There were 14 people, 8 lay persons from Aix and Strasbourg and 6 Oblates from Marseille and Pontmain, who participated in the retreat led by Joseph Bois, with the theme: « In the name of God let’s be saints! » (Eugene de Mazenod, February 18, 1826) Inspired by the life and works of Saint Eugene de Mazenod, with the Word of God as the basis, the participants attempted to uncover what kind of sainthood they are called to today. 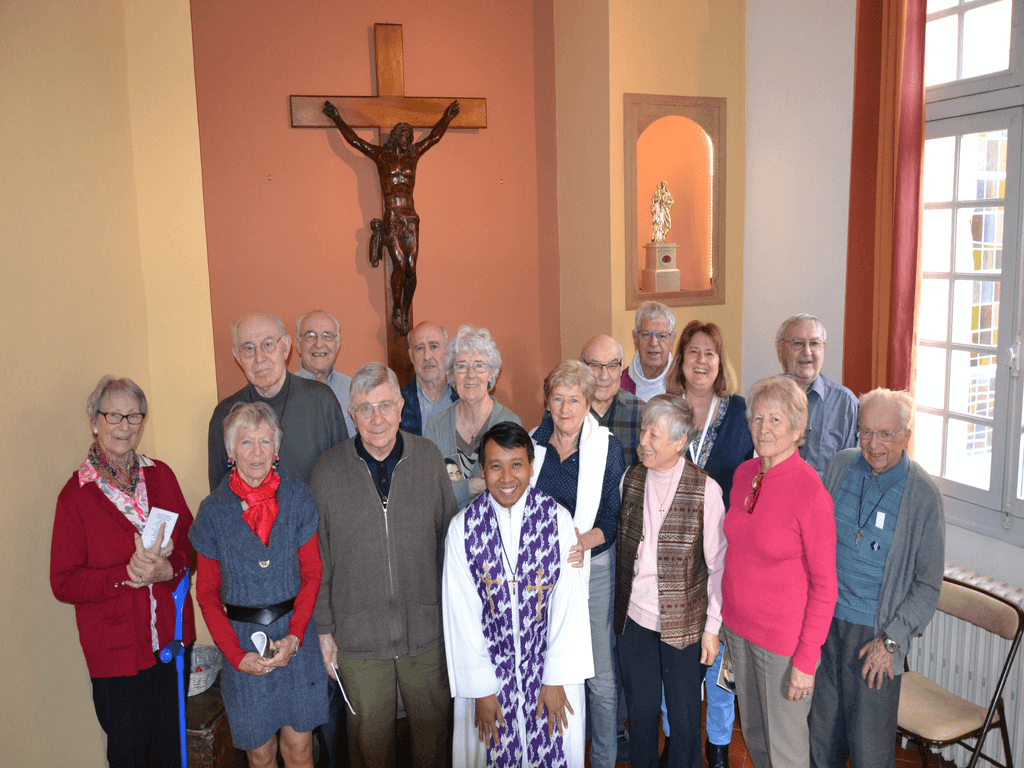 There were two daily lectures, one in the morning and one in the early afternoon, both quite short, to present certain aspects of the life of Saint Eugene along with biblical texts for meditation. Sessions on prayer and discernment were also offered to voluntary participants. The retreat began and ended with a moment of shared contemplation among all partaking members. 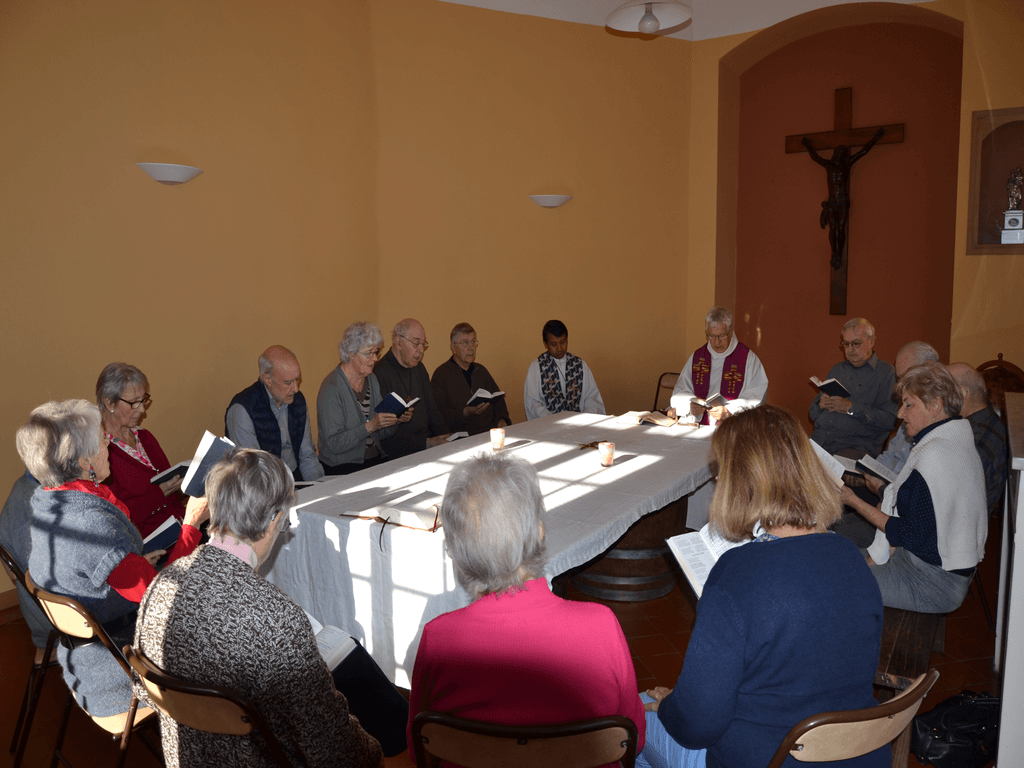 The entire retreat, meals included, was lived through in silence, respected by all participants. They appreciated the leadership team, the silence, prayerful atmosphere and tranquil rhythm allotting time for each session and activity.