Posted on October 25, 2015 by admin@centremazenod.org

It’s the opening of the academic year for the Frat ‘Oser of Aix-en-Provence! Maxime Camille Etienne, Samantha, Jean-Pascal, Pierre, Jean, Priscille, Luana, Emmanuel and Juliette journeyed the Weekend with Br. Benoit and Fr. Asodo on September 12th -13th, to start a good year of fraternity! 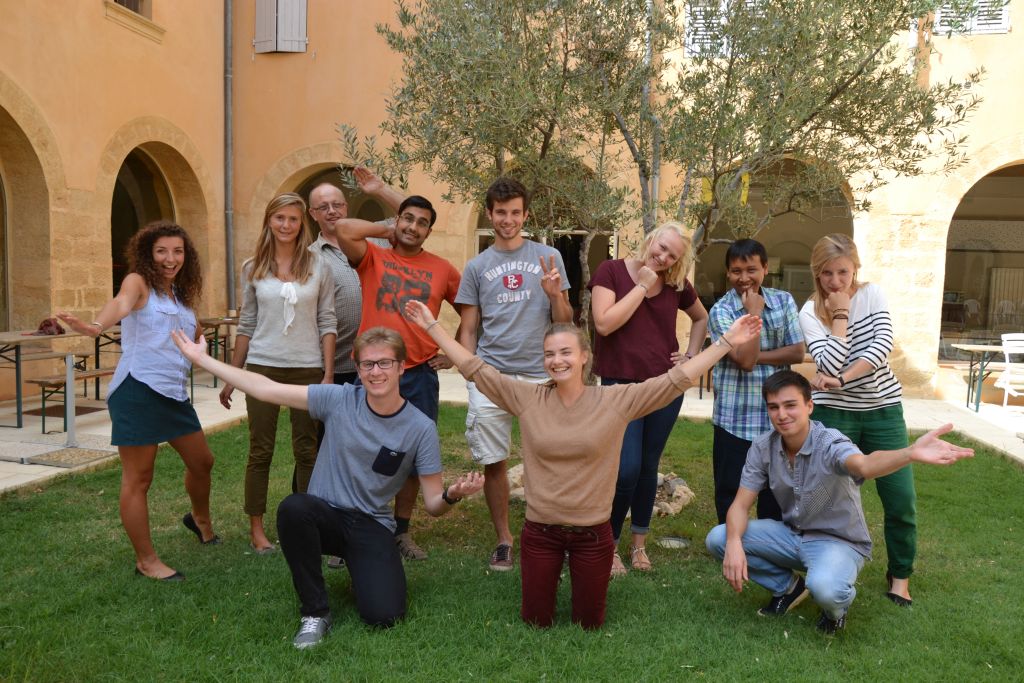 Marked by prayers and meals, our weekend was a time of discovery for all of us.
We, eleven young peoples from different backgrounds, have learned to get to know two by two, and then we made a tour to the mother house of the Oblates of Mary Immaculate in the footsteps of St. Eugene de Mazenod. 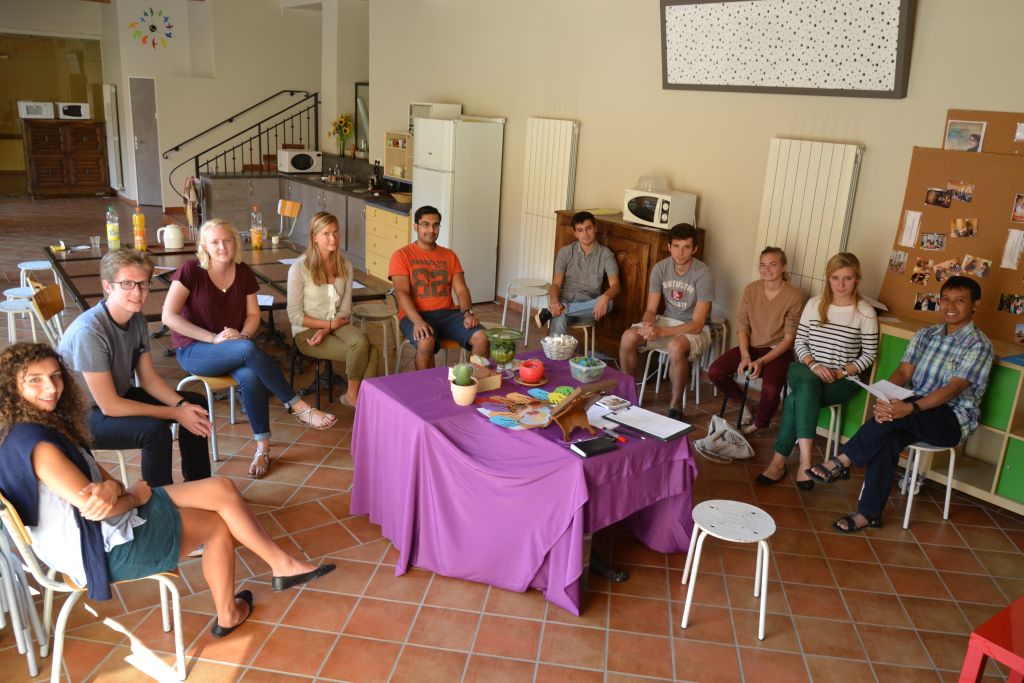 Of course, fraternal life is not without a sharing of labor and organizing of events that punctuate the year, including the 200th anniversary of the founding of the Oblate community. The Weekend was ended by a delicious barbecue in the cloister with all permanent members of Community of Aix as well as several Polish Oblates! 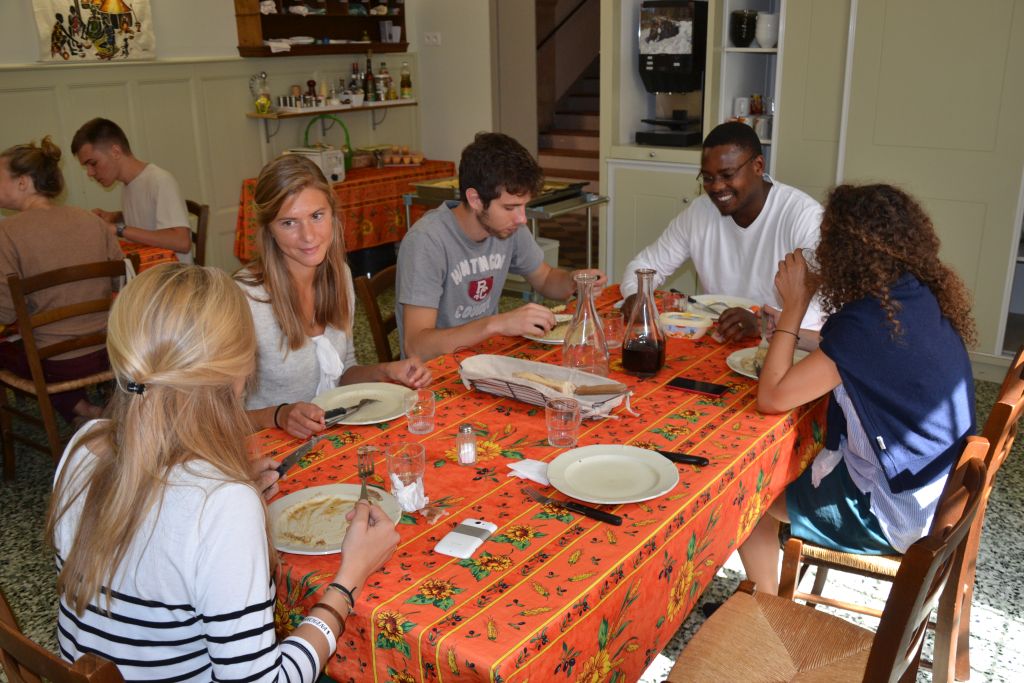 Sunday Mass was the opportunity to present to the congregation of the Church of the Mission, the young peoples newly welcomed in the community of the Oblates and all those events was crowned by a very convivial meal!