Posted on July 24, 2016 by admin@centremazenod.org

In a letter of December 8, 2013 to the Congregation, Father General presented the pastoral care of vocations as vital for the Congregation. This ministry is in a close relationship with the mission that the Oblates exercise together with young people. 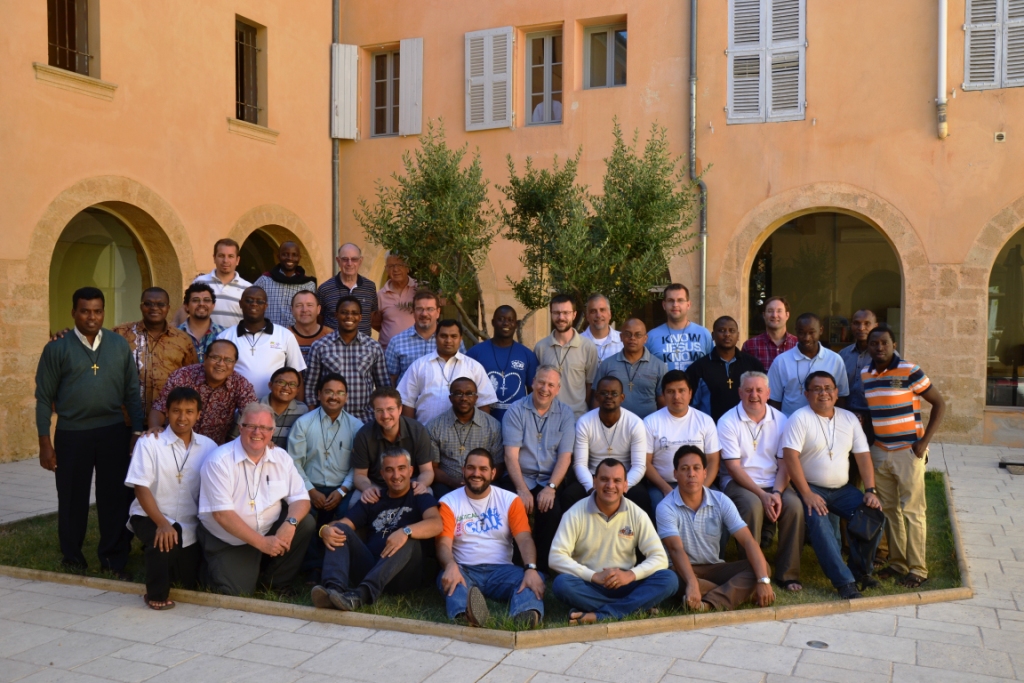 In the context of the bicentenary, two congresses have been organized by the General Administration in Aix. The first on Oblate mission with youth and the second on vocations to missionary life. The latter ended on 16 July 2016. Father General reminded all participants that Vocation Ministry is essential and it must be accompanied by prayer of the entire Congregation. In exercising this ministry and making it a priority we affirm our belief in the future of our Oblate family.

The Congress began by the sharing of experiences of participants in vocational ministry. Then, Brother Paul BEDNARCZYK from the Congregation of the Holy Cross gave a series of lectures on religious life and formation, making a connection with canon law and the general norms of oblate formation. After this time, the participants reflected on the pastoral care of vocations in the light of the Congress on the mission with youth. The conference given by Father General on the renewal of the Oblate vocation and the day of recollections lead by Father ASODO, contributed to the integration of the content of the Congress. The Congress ended with discussions on the major guidelines and proposals for vocation ministry. 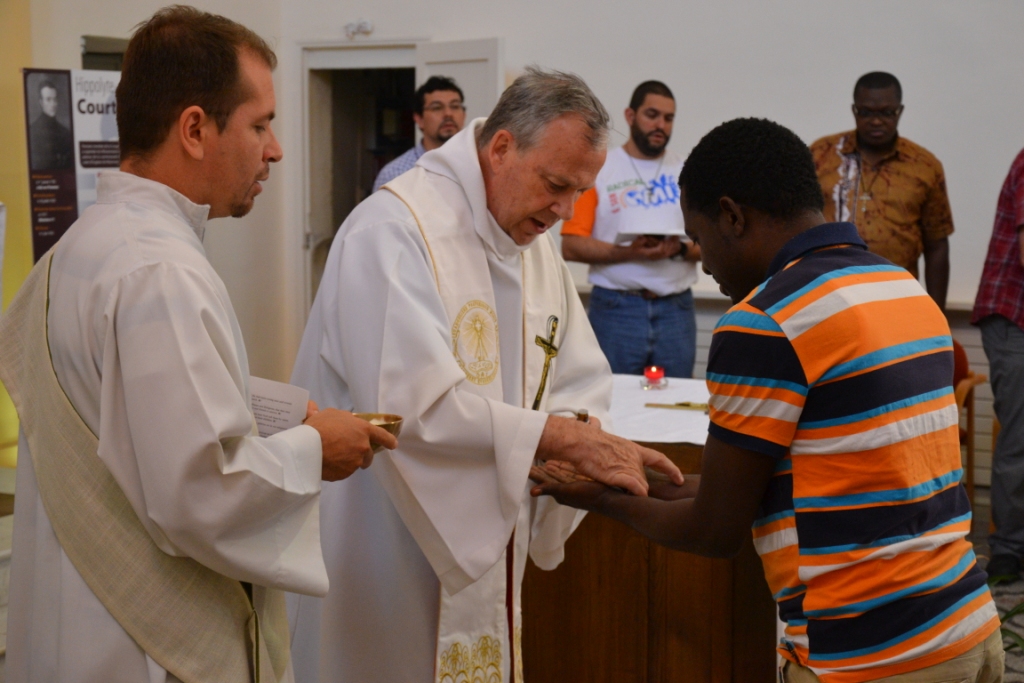 The dynamics of the Congress were held together by powerful moments of prayer and liturgical celebration. The participants of the Congress had an opportunity to make a pilgrimage to Fuveau, a village where Father Marius SUZANNE was born, one of the first companions of the Founder. The Eucharistic celebration on the tomb of Saint Eugene de Mazenod in Marseille and the sending out of the participants on mission to young people who discern their vocation to missionary life, marked the conclusion of the Congress.