The Exposition organized at 60 Cours Mirabeau, in the same places where on 25 January 1816 the Congregation of the Missionary Oblates of Mary Immaculate was founded, is currently taking place as from January 26 to February 7. 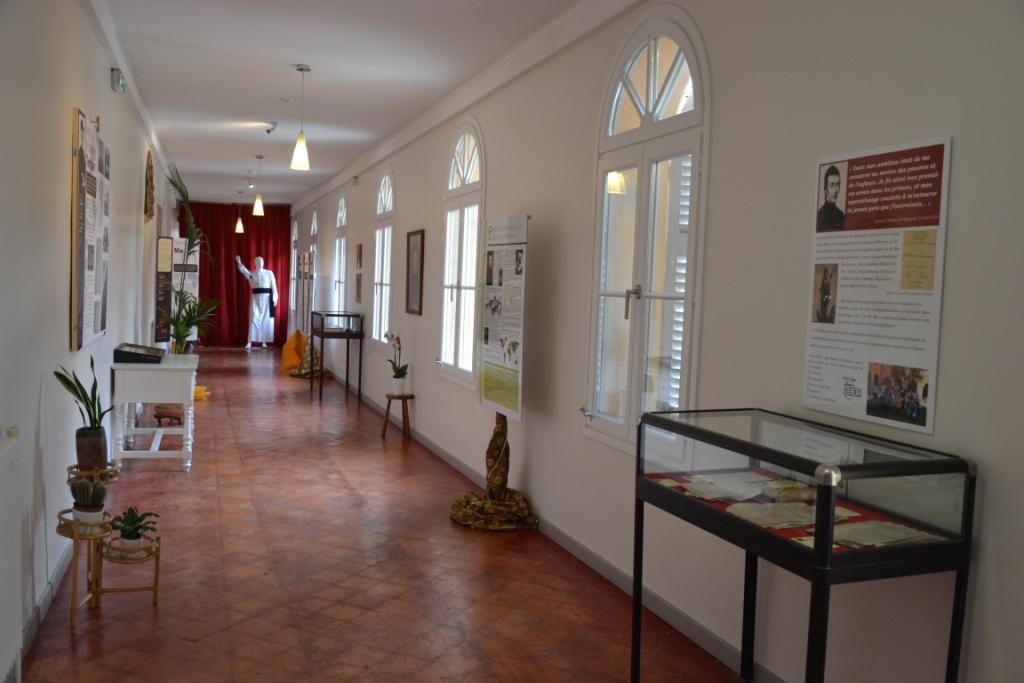 Two hundred years of missionary life among the poorest of the poor, the service of the Church and the proclamation of the Good News, cannot be summed up on a few very well done posters and very interesting videos and multiple souvenir objects brought from distant countries by fierce missionaries. It is the spirit of the audacious Founder, St. Eugene de Mazenod, which blows and is strongly felt as the visitor navigates the various rooms of the Exposition: The dynamism of his early companions, who first went to announce the Word of God in the villages of Provence, the ardent faith which animated these young priests, dedicated to the most abandoned, to the domestics, to prisoners and to the unemployed youth, the confidence that inhabited these adventurers sent in 1841 to Canada and then to Sri Lanka and South Africa. It is this evangelizing impulse that shines through room after room in the cradle of the Congregation. 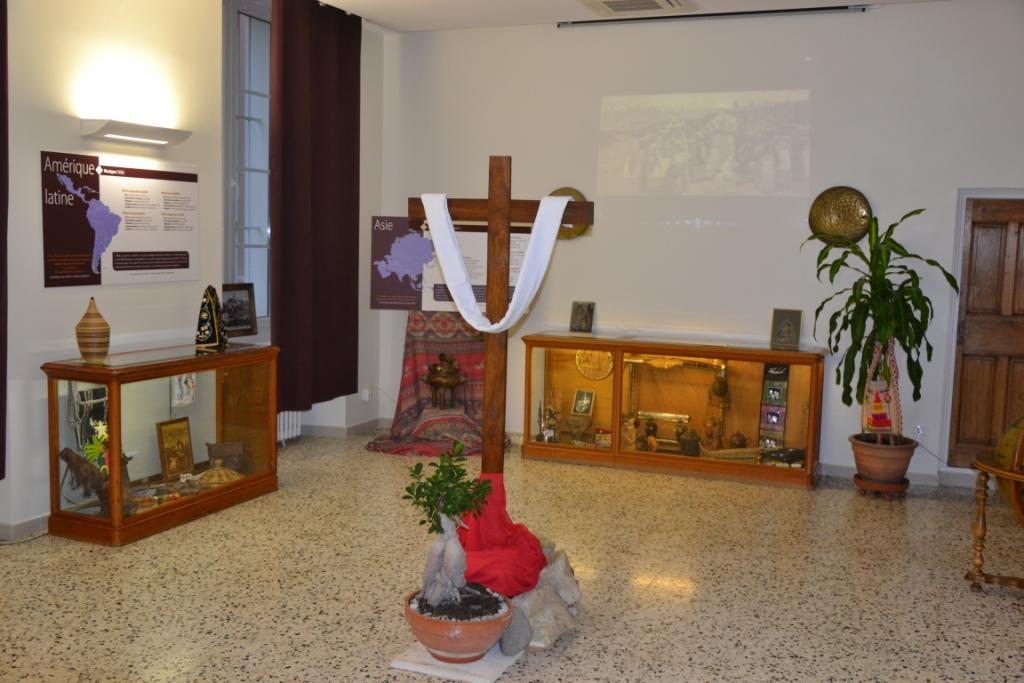 A gathering in the Foundation room where it all began, a moment of prayer in the inner Chapel, a browse through the rooms, dense with memories, discovering the places where currently the International Community lives in the same missionary spirit that animated Eugene de Mazenod and his first companions, offers visitors an intense moment of discovery and emotion. 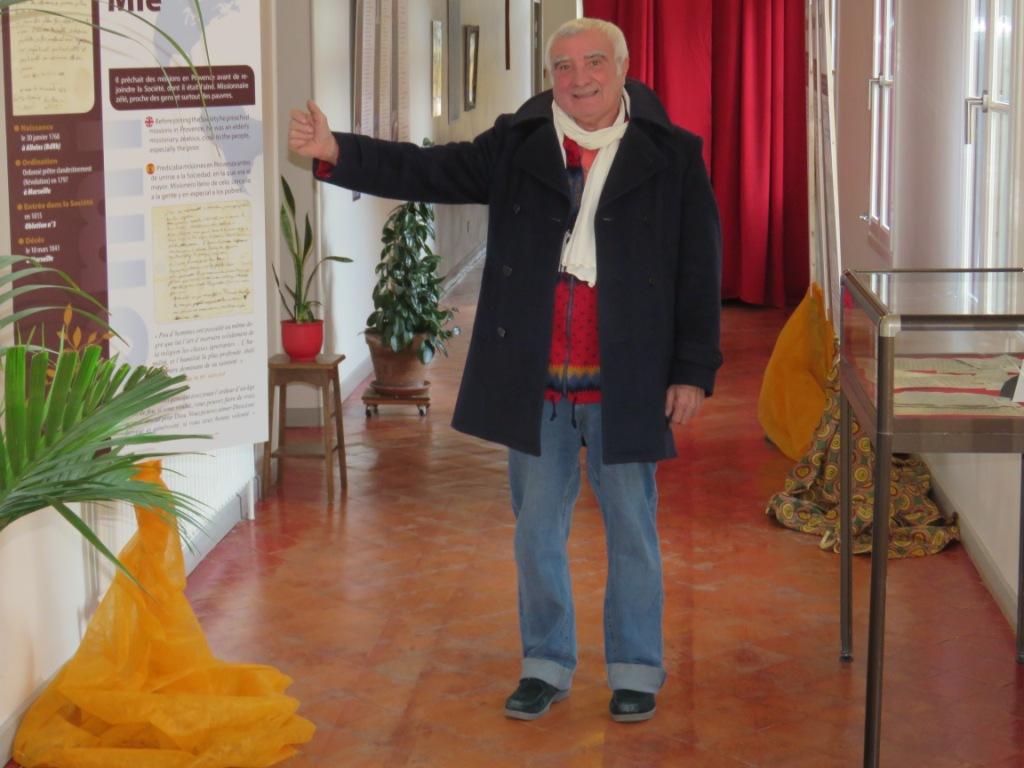 Many school groups have already come to visit the Exposition and will continue to come and share in the riches of this Exposition that is opened every day.