Congress on Oblate mission with Youth

There were five representatives from each oblate region, including four lay people, who participated in the Oblate Youth Congress organized by the General Administration in Aix-en-Provence. The Congress was also attended by Fathers Louis LOUGEN, Superior General, Gilberto PIÑON, General Assistant and Chicho ROIS, General Counsellor for Europe. 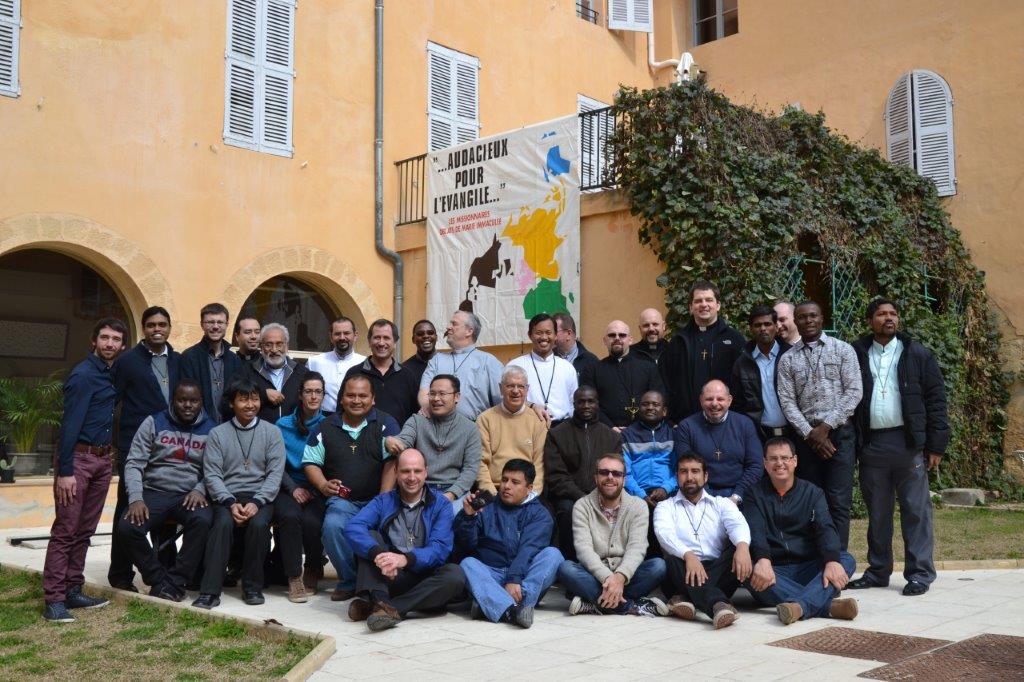 The sharing of experiences at the Congress revealed that many young people in different parts of the world are attracted by the Oblate charism and wish to share with the Oblates in their mission. Community life is recognized by these young people as a great value. 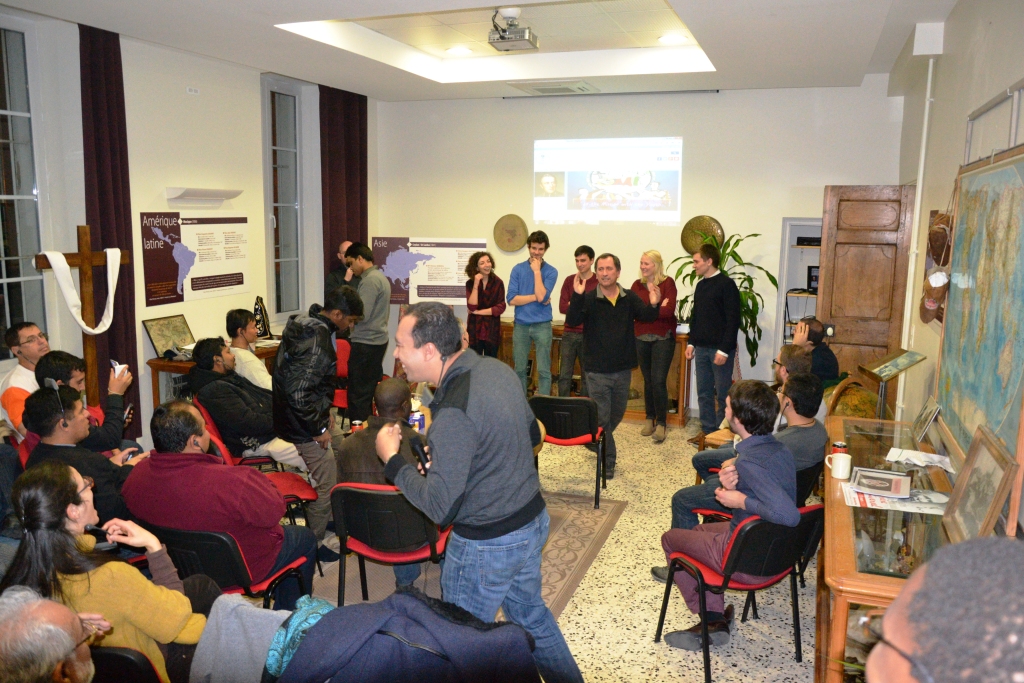 This Congress, lived in Aix, allowed the participants not only to discover the place of the Foundation of the Missionary Oblates, but also the work of St. Eugene de Mazenod among the youth of this city gathered in the Youth Association created in 1813.

The Congress was animated by Fathers Shanil JAYAWARDENA and Bonga MAJOLA. In the next few days a letter addressed to young people by the participants of the Congress will be issued. 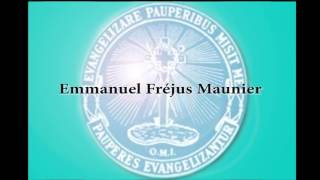