Father Gilberto encounters with the Mazenodian Family of Aix

Posted on February 23, 2015 by admin@centremazenod.org

To mark the 189th anniversary of the approval of the Congregation of the Missionary Oblates of Mary Immaculate and its Constitutions and Rules, the Mazenodian Family of Aix held an encounter with the Oblate community on Sunday, February 15th, 2015.

During this encounter, we welcomed Father Gilberto PIÑÓN, Assistant General, who presented the history of the Oblate lay associates. In his presentation, Father Gilberto PIÑÓN first showed that for two centuries, the laity had been always with the Oblates in their mission of evangelization, according to the charism of the Founder. Indeed, Eugene de Mazenod, sensing the magnitude of the task ahead and before founding the congregation, had gathered to help the laity to pray and organize missionary activity: it was already a real cooperation project with lay people! After the Founder’s death in 1861, various general chapters of the Congregation evoke an association with the laity. The idea of cooperation and shared fraternity made its way as well as the creation of an organization to help the mission of the Oblates. 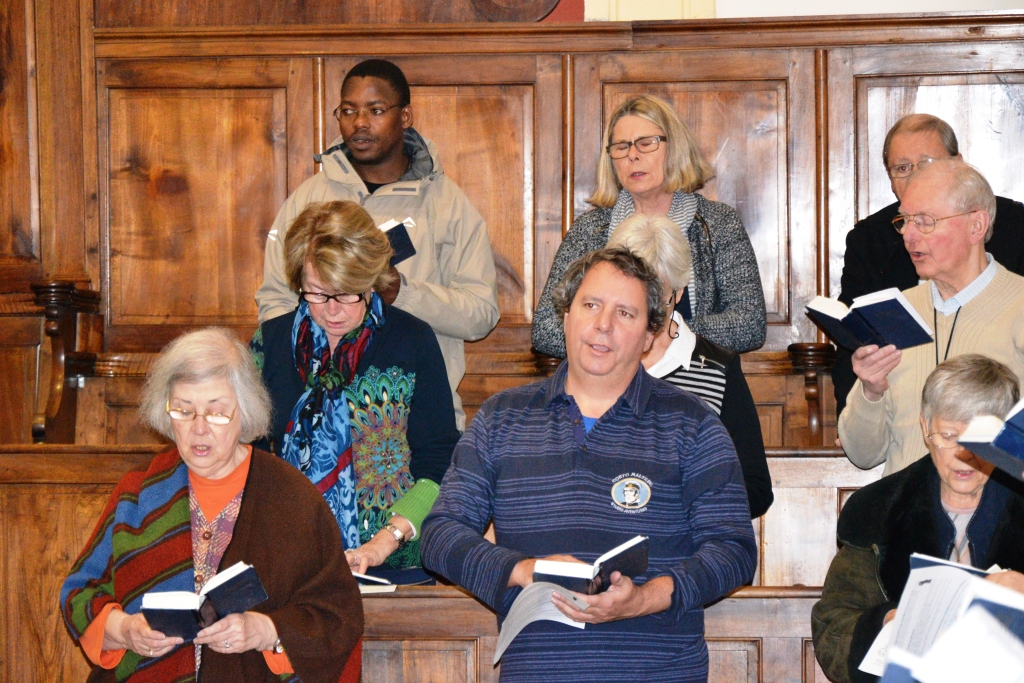 In 1907, the term of “lay associate” is used for the first time. Then the assertion of the association with the laity is specified as “an extension of the Congregation among the faithful”; taking part in the joys, successes and failures of the religious family. They support the oblate communities, the whole congregation and missions, and become the “auxiliary apostles” of the Missionary Oblates.
With the Vatican II, the laity becomes more aware of their vocation. The number of lay people who involved in the life of the Church strongly increases and the new forms of collaboration with the Congregation come up. The 1992 General Chapter states that the laity is called to share the Founder’s charism on mission with the Oblates. In 1996, a congress of Oblates Lay Associates was held in Aix-en-Provence, the cradle of the Congregation. Their identity is then specified: “It is in response to a call from Christ that lay associates live their baptism, enlightened by the charism of Eugene de Mazenod. In a spirit of family, they share among themselves and with the Oblates the same spirituality and the same missionary vision”. 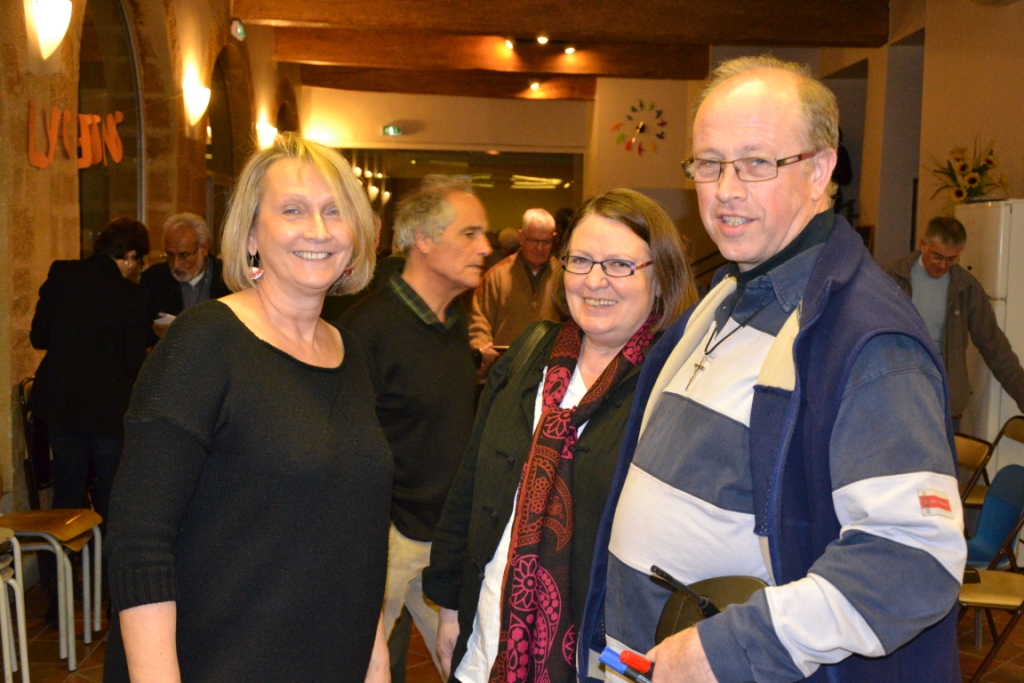 Lay associates are passionate about Jesus Christ, the Church and the Mission, in following the example of St. Eugene. They have trust on human dignity. They deepen the charism of St. Eugene. Fr. Gilberto asked the Lay Associate to be always linked to an Oblate community and also in communion with the family of the laity. It’s the sharing of the same vocation, the same mission, in the spirit of St. Eugene de Mazenod in following Christ.