Installation of a new superior

Posted on July 3, 2019 by admin@centremazenod.org

Father Louis LOUGEN, Superior General of the Missionary Oblates of Mary Immaculate, presided on 20 June 2019 at the installation of Father ASODO, new superior of the community of Aix-en-Provence. Father ASODO was born on July 14, 1974 in Semarang, Indonesia. He was ordained a priest on December 7, 2003. During the first years of his ministry he worked there in two different parishes in Jakarta. Then he became a formator in the Oblate scholasticate at Yogyakarta, where he was superior more than four years. He is part of the Community of Aix-en-Provence since the year 2013. 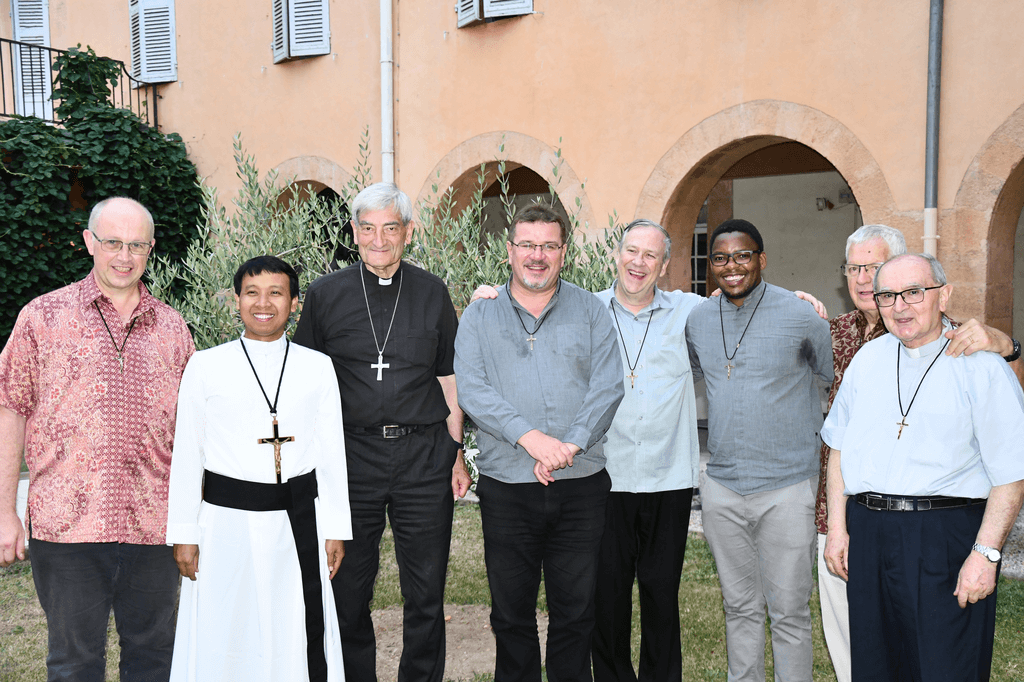