Posted on October 11, 2015 by admin@centremazenod.org

We have just concluded the De Mazenod Experience in Polish. It ran from 1 September to 6 October. It was indeed a powerful experience for the 13 participants and the three animators. They were all of Polish origin but working in several countries of the world i.e. Poland, obviously, but also from the USA, Sweden, Belarus, Madagascar, Ukraine and Canada. 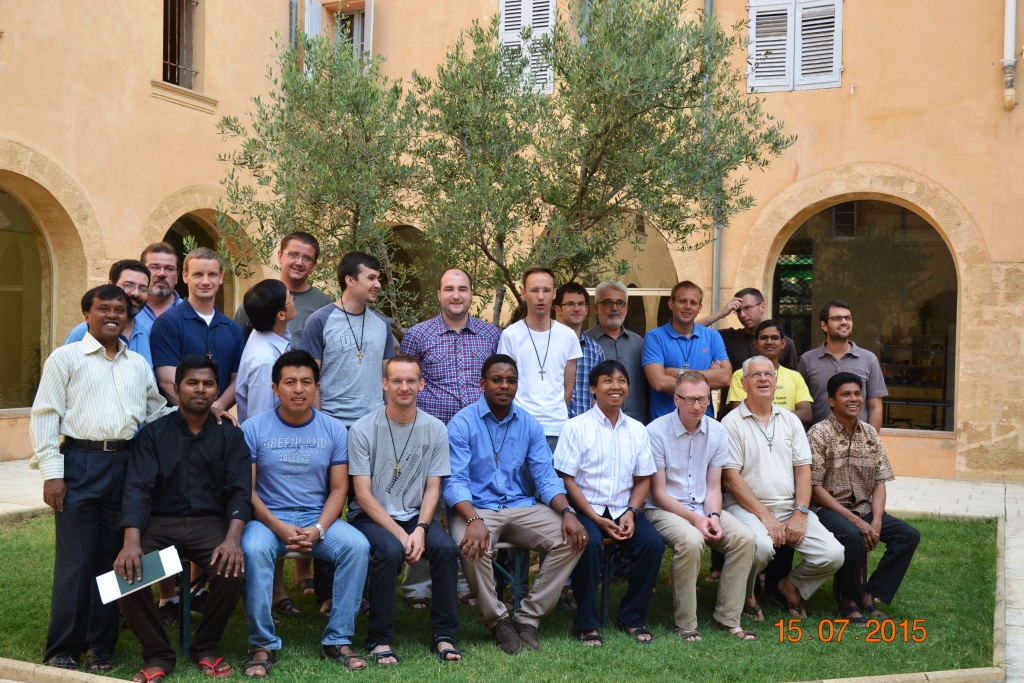 The summer months have been quite busy: in July, we had a three weeks session for Scholastics preparing themselves for Final Vows in the Congregation, they were from Europe and outside Europe. The session focused on St. Eugene and his first companions, the Oblate Charism, pilgrimages and visits to different and symbolic places of our foundation. 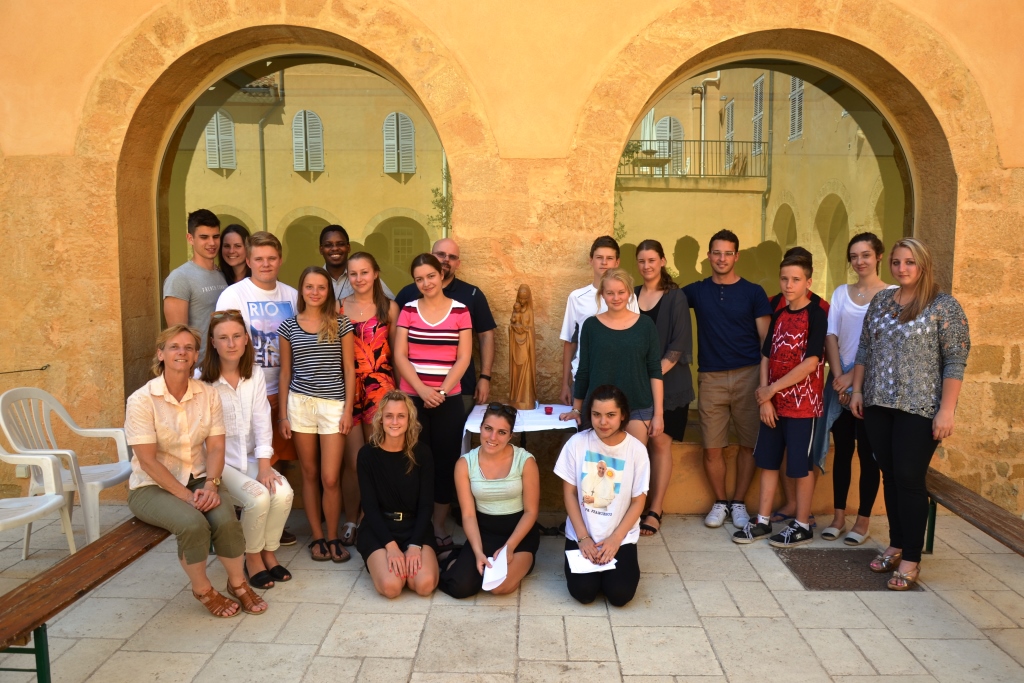 We finally began a rather calm period, but, which will still be busy, especially with the preparation of the celebrations of the bicentenary of our Foundation, January 24 and 25 2016.

Fathers ASODO and BONGA will take advantage of this relatively calm period, they will take a legitimate and beneficial holiday in their respective countries (Indonesia and South Africa). 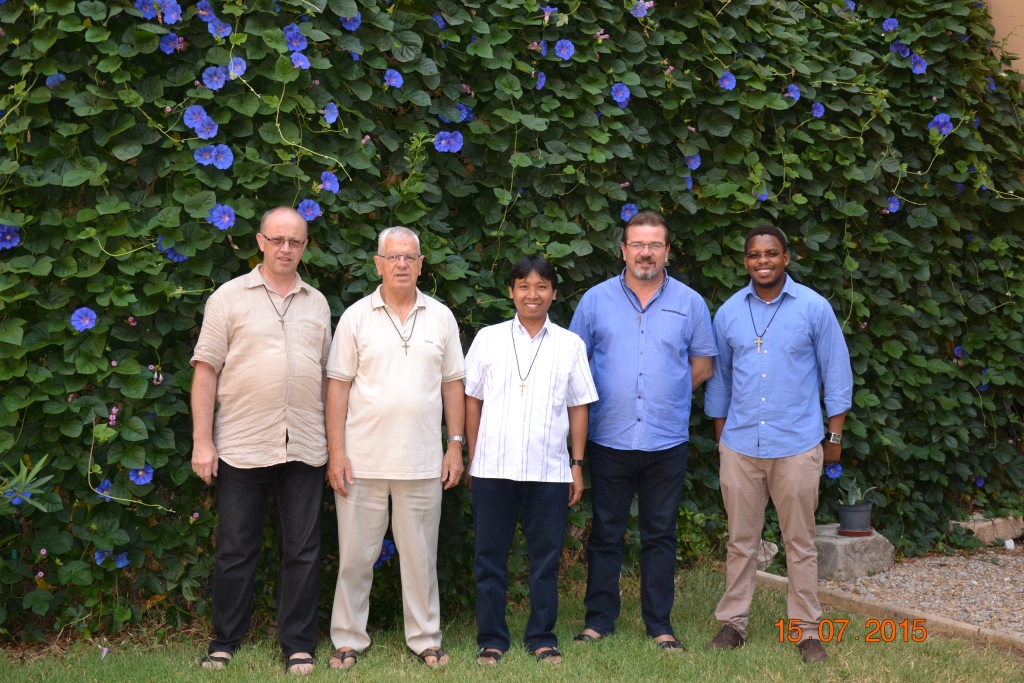 Our community of five members has just been enriched, but for a few months only, with the arrival of a 6th Member, Father Mario Brandi, Italian Oblate, who spent many years in Cameroon in various ministries and who has just finished his six years as Superior of the International Scholasticate in Rome; he comes among us to relax, to revitalise and to renew himself but also to give us a hand which will certainly be very appreciated.