Posted on September 24, 2016 by admin@centremazenod.org

Prayer, liturgical celebrations, spiritual conferences and the time lived together in the joy of gathering at the beginning of this new academic year were part of the weekend program with the Mazedodiens that started on September 2nd with the Oblates in Aix. 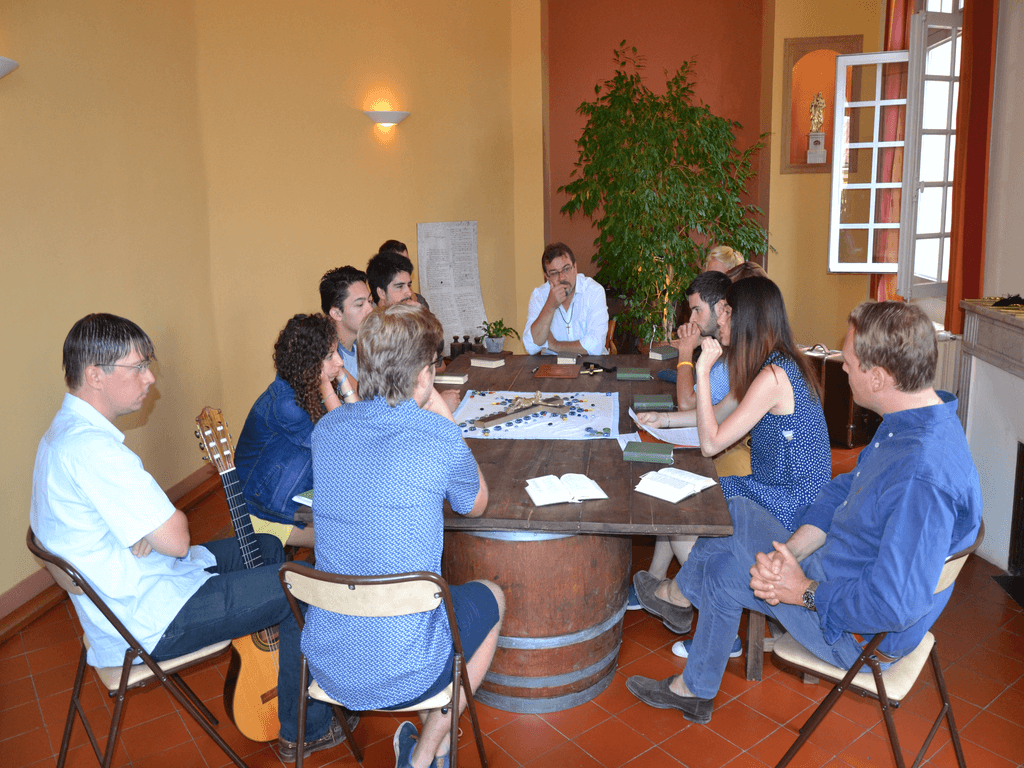 The Mazenodiens are a group of students and young professionals who have begun to share the desire to walk in the footsteps of St. Eugene de Mazenod during the celebrations of the bicentennial of the Oblates foundation. During Lent they met regularly for a time of prayer and sharing about the Word of God. This time was also a preparation for the mission to take communion during Holy Week to sick people at home or in the hospital of Aix. 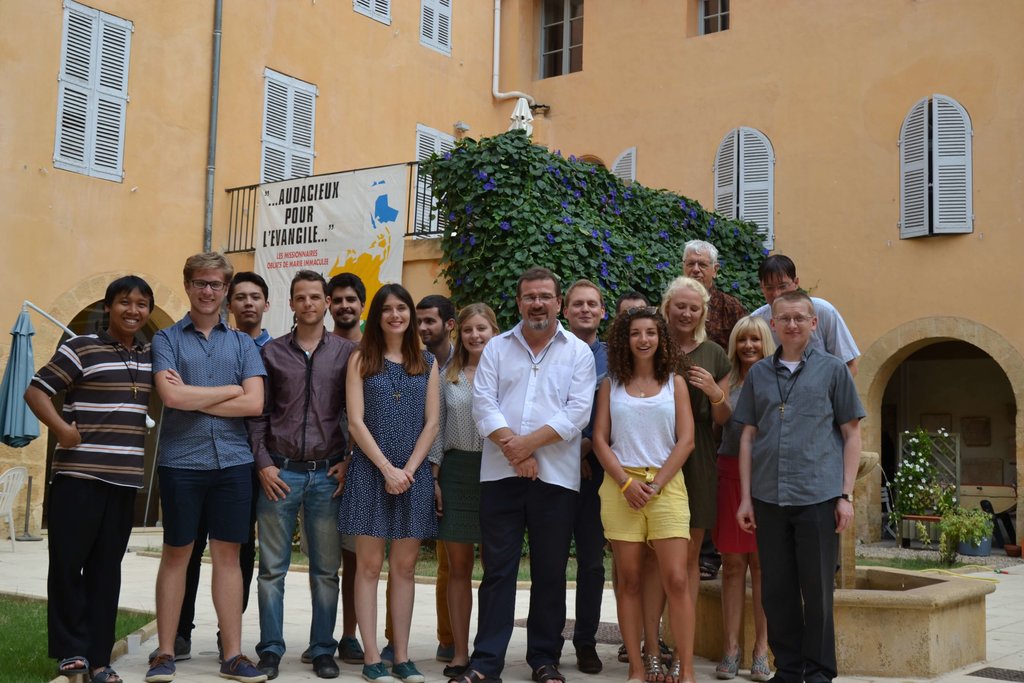 During this weekend of the beginning of the new academic year, the Mazenodiens signed a letter addressed to the Superior General in which they request official recognition in the group and to its participation in the mission entrusted to the Oblates of Aix. The weekend is ended with the celebration of the Mass at the Church of the Mission, during which Sophie and Alexandre are committed for one year to live according to the spirituality of the Oblates to deepen their relationship with Christ in prayer and in service to the poor.