News from the CIEM community

Posted on November 15, 2017 by admin@centremazenod.org

The end of the year 2017 is already on the horizon and we come to share with you some recent months’ activities of our community and the Eugene de Mazenod International Centre.

Since Easter, we have had four major sessions: two “De Mazenod Experiences”, one after Easter, in English, and another one in Spanish is currently underway, with Oblates mostly from South America as participants. During the months of July and August, three important groups followed one another: the annual 3-week Scholastics Summer Session, mainly for Scholastics preparing for Final Vows. Then a week with 45 young people who collaborate with Oblates in Youth ministry, from different European countries (GECO). And then a retreat of 20 Italian lay associates, members of the Missionary Association of Mary Immaculate (AMMI). The month of August ended with the annual retreat of the general administration (Father General and his 11 councillors and secretary). 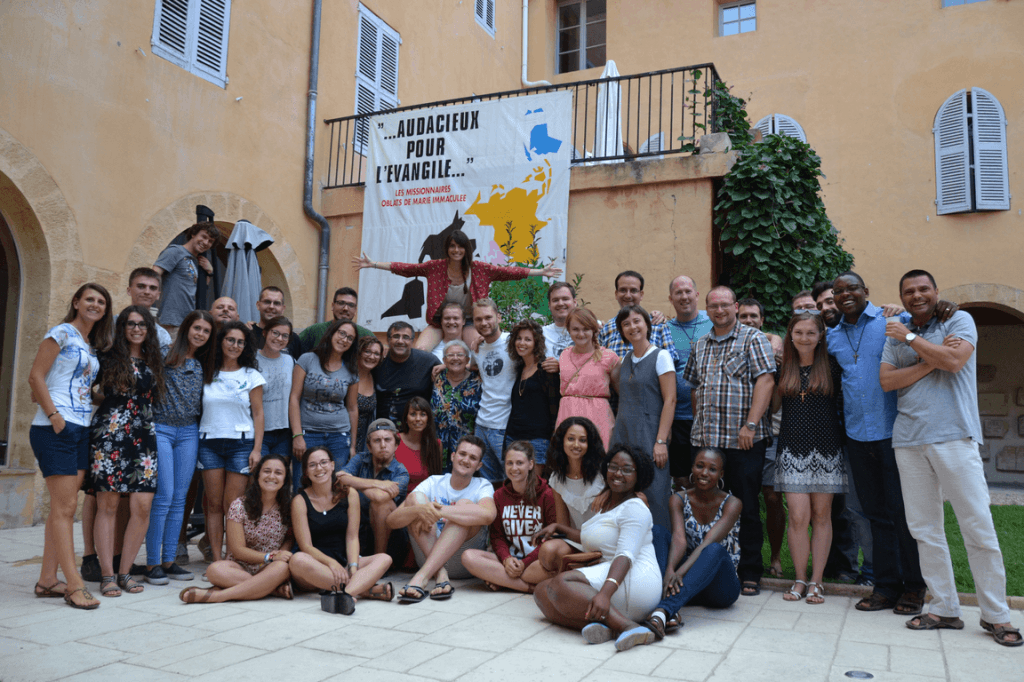 Three community members of European origin have managed, with great difficulty, to take a few days off. For the other two (BONGA and ASODO), it will be in December and early next year, respectively.

Fr. BONGA, who finished his training in Lyon in June, left in mid-September for Canada and England to preach retreats. He’s been back, a week ago, and our community is complete again.

Fr. Roberto VILLA, who had come to replace BONGA, returned to his country, Italy, and is now responsible for the community of Vercelli.

In September we welcomed Patrick VEY, a Scholastic from the Central European Province, he is in Aix for his year of Regency. 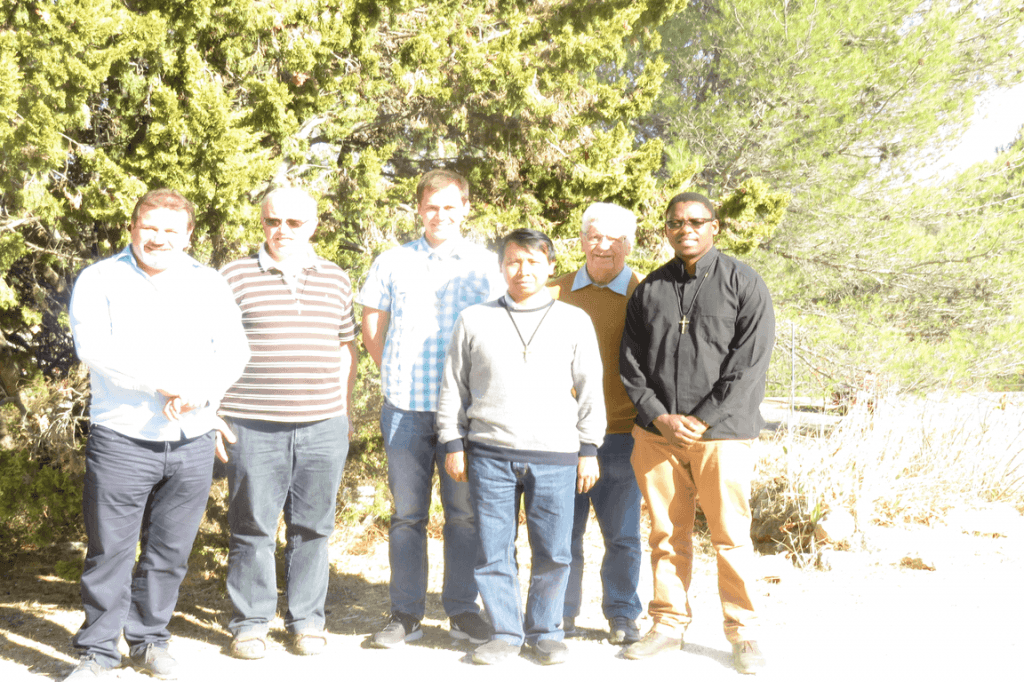 The community during the recollection in Sufferchoix

Without mentioning all the visits, more or less long, numerous and varied. With the month of September, the “ordinary” activities have begun: the reception of 12 students, the groups of young or old who collaborate with us and all the activities related to our chapel.

At the end of November, we will all go away for our annual retreat, a week of Spiritual Exercises at a retreat house not too far from here.

We wish you a good and beautiful end of the year.