News from the community

Posted on April 10, 2017 by admin@centremazenod.org

“No news, means good news”! It is often what we say to excuse our silence and sometimes our laziness! 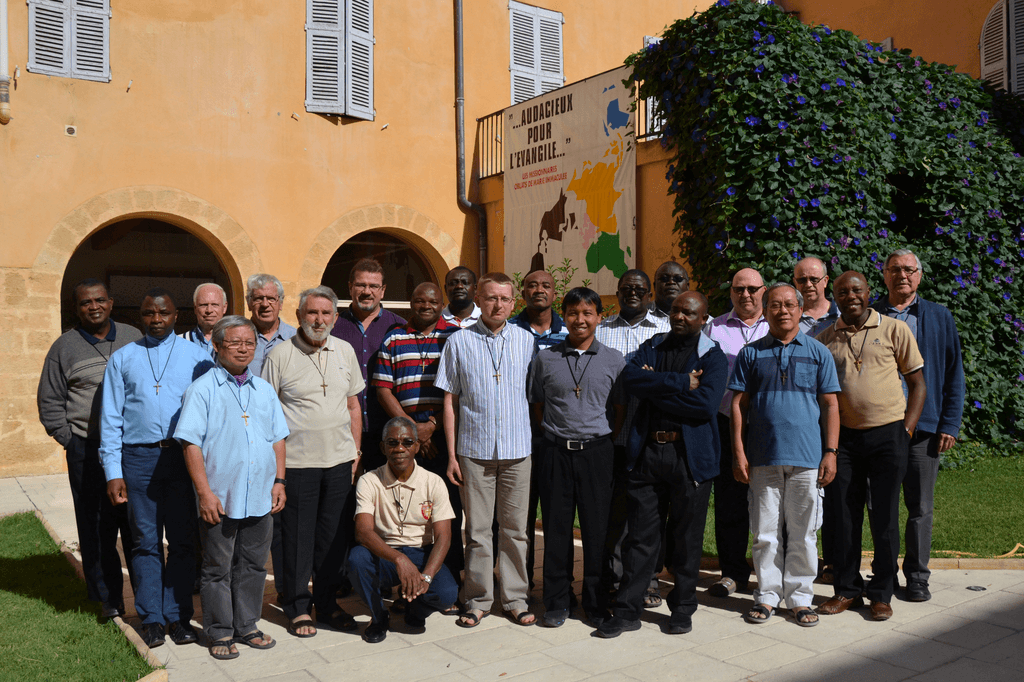 The participants of De Mazenod Experience in French

The latest news is from the summer of 2016, a very busy summer as we had announced to you. The last quarter of the year was marked mainly by the two months of a session we call “de Mazenod Experience”. It was destined for French-speaking Oblates. There were 16 participants. The region of Africa was well represented (Madagascar, Cameroon, Congo, Senegal), but also the American Regions (French Guyana, Haiti, USA, Canada), without forgetting Vietnam and Europe. The two-week retreat took place at Notre-Dame du Laus, a magnificent and important place for the Oblates, as it was the implantation of our second community in 1818 and the opportunity to leave Provence and to open ourselves to the world. The Animators of this Experience were Frs. Jo BOIS (principal animator), ASODO and Roman TYCZYNSKI from oblate mission in Luxembourg. 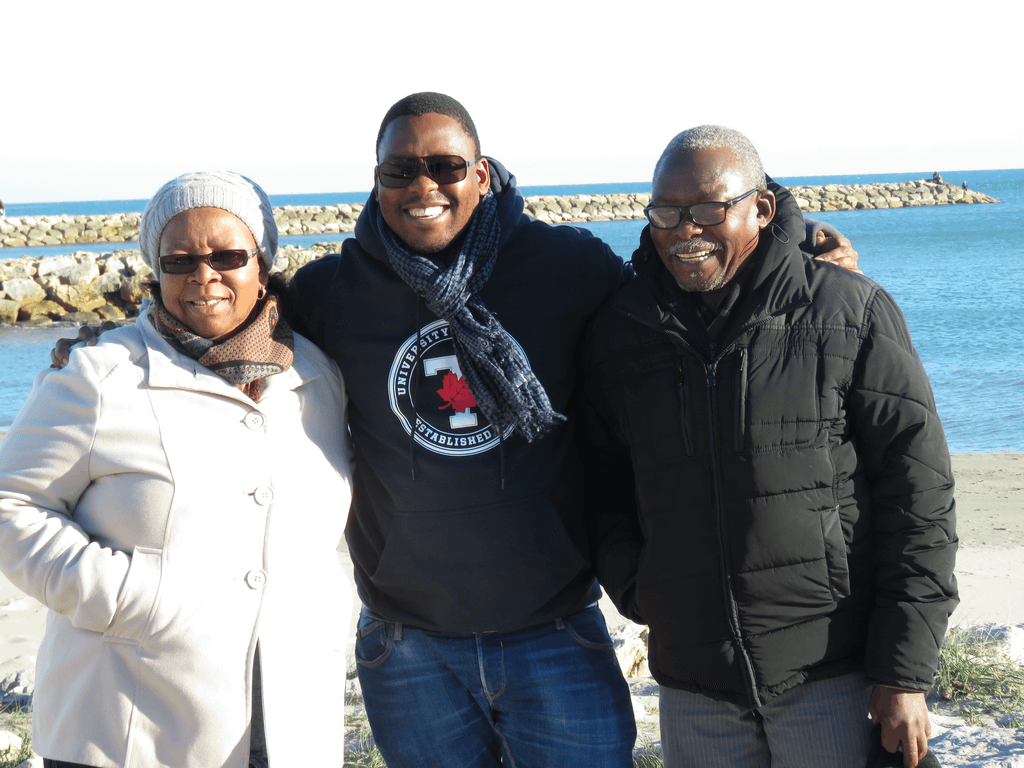 Father BONGA with his parents in their visit to Aix

In September, our General Chapter also took place in Rome, and one of us, Fr. BONGA, participated, not as capitulant, but in the liturgical animation team. He also left for Lyon in January to take a 5-month spiritual training course in the Jesuit center of Chatelard. To replace him, we welcomed an Italian oblate, Fr. Roberto VILLA, who has just spent 4 years in Lourdes and who is with us until June, on the return of Fr. BONGA.

In February 7th, Fr. ASODO learned of the death of his mother who had not been doing well for a few days. He was able to join his family and celebrated Masses with his family and friends. During the month of December, he was on vacation and was able to stay with her for quite long period.

Right after Easter, another de Mazenod Experience will begin, this one for English-speaking Oblates. The principal animator is Fr. ASODO but two others will come to work with him.

We wish you a good journey towards Easter, with a beautiful spring full of flowers and tastyfruit for your body, soul and spirit.