Retreat of the community of the Central Government of the Oblates

Last December 28 until January 3, the Central Government came to spend a week of retreat at the cradle of the Congregation. The retreat was given by all five members of the Aix community. 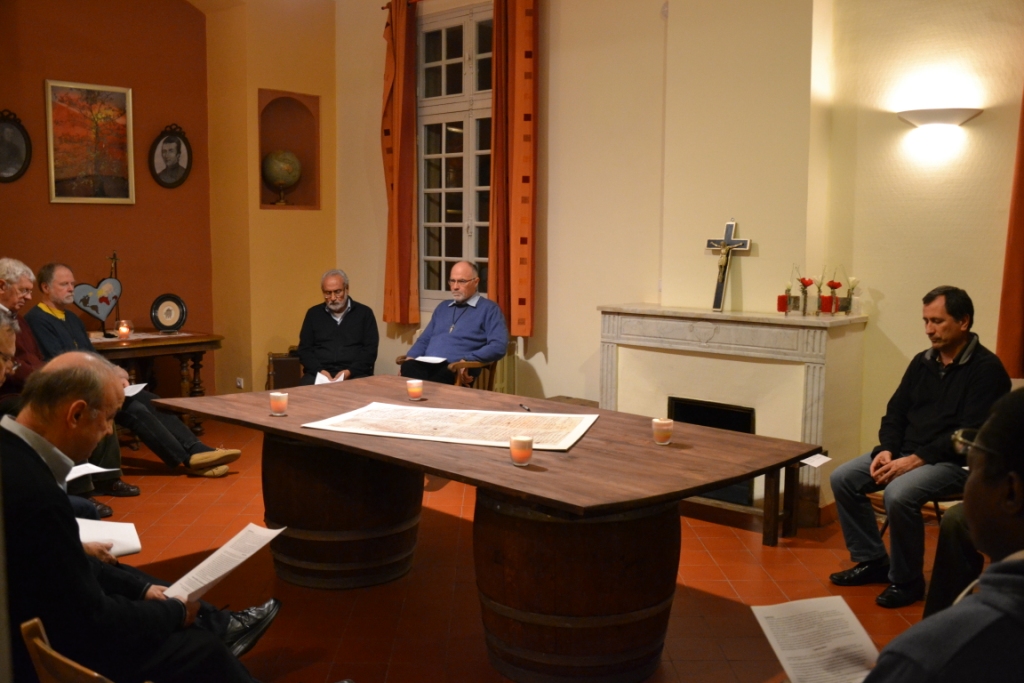 From the Central members, only Fr. Marc DESSUREAULT, General Treasurer, was missing, remaining in Rome for reasons of health. The theme of the retreat was « apostolic community», deepened by reflections on its biblical foundations, the issue of fraternity, the place of Mary and of the Cross in the community. A view of the concrete missionary situation in Indonesia completed the picture. In their evaluation, everyone noted the originality of the approach, with the different input from the five preachers, their personal life sharing, in French and in English. The retreat ended in Marseille, with Mass at the tomb of the Founder, St. Eugene. 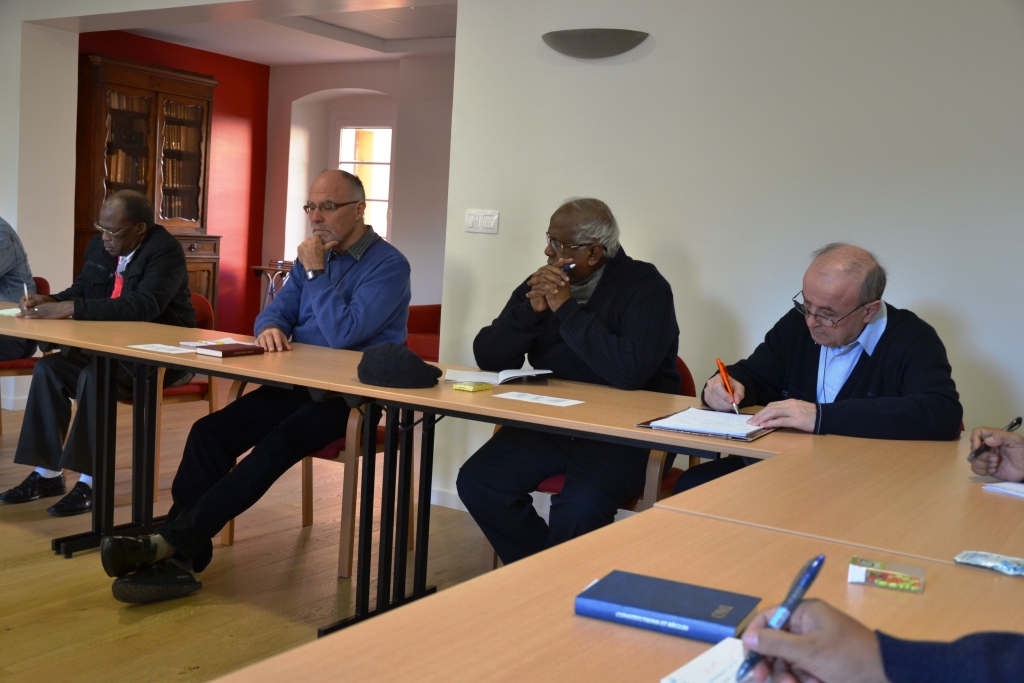 Everyone emphasized the importance of Aix, and of the different places. As one member of the Central Government said : for Oblates, Aix and Marseille play much the same role as the « Holy Land » for Christians. 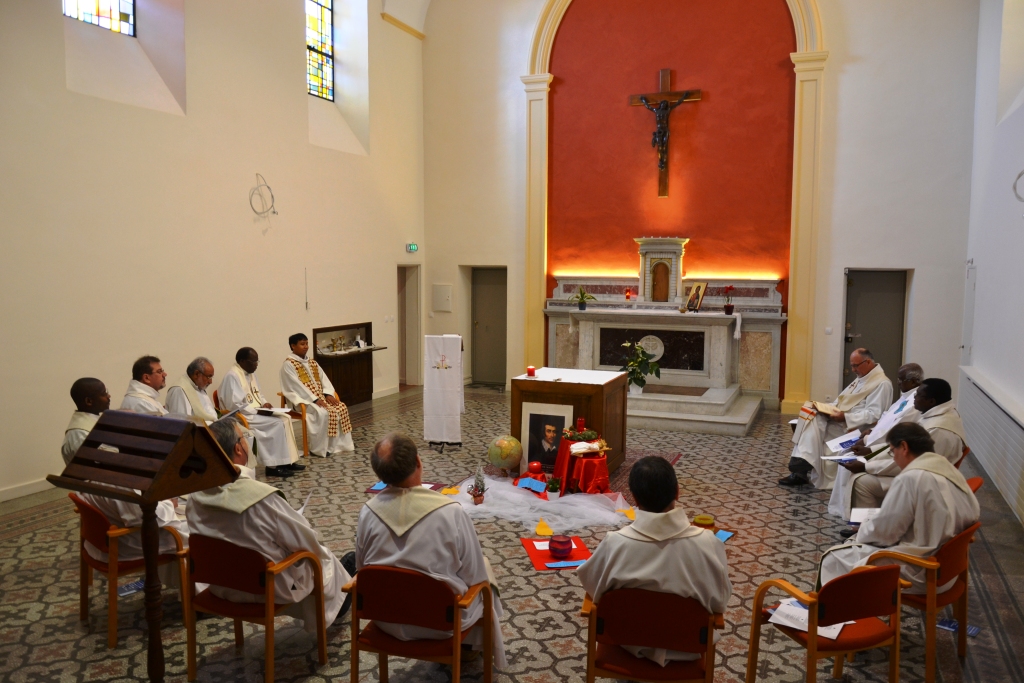 The symbolism of the house of Aix should be highlighted, also because certain changes are being considered to make it « speak » even more to those who come for renewal. 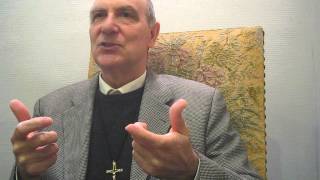