Summer session for the oblate scholastics

Summer session for the oblate scholastics is a session that allows participants to live in the cradle of the Congregation, a spiritual experience which helps them to make a concrete step in their formation to missionary life. 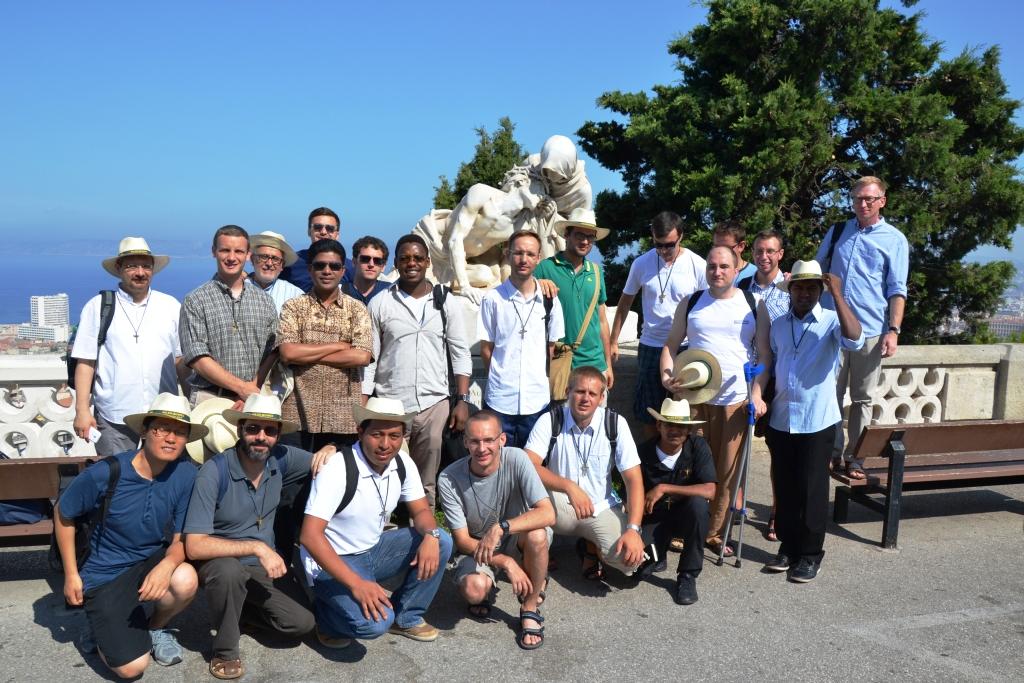 Marseille, in front of the Basilica of Our Lady of the Guard

This year there were 15 scholastics who attended the session. They came from Poland, India, Italy, USA, South Korea, Czech Republic and Guatemala. During the session, they followed lectures on the life of St. Eugene de Mazenod, the history of the Congregation and the Oblate Charism. It was, then, followed and deepened with the visits to places where Eugene had lived in as well as with sharings in smaller groups. All those were done in a climate of openness to the linguistic and cultural differences of each participant. 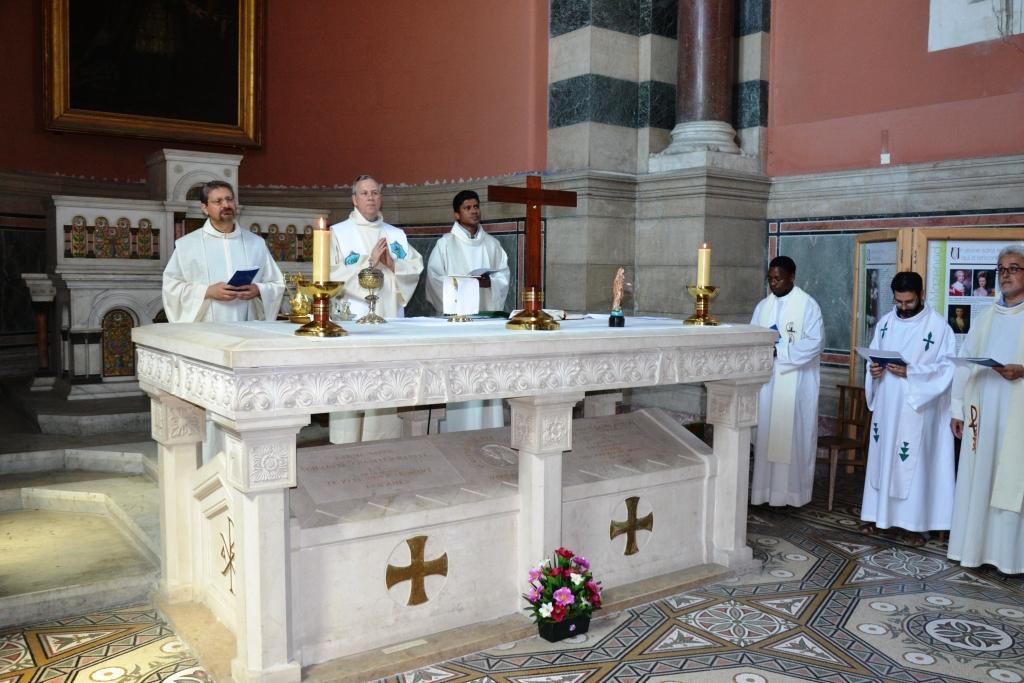 Mass at the tomb of St Eugene de Mazenod

The session was animated by two members of the European Office of Formation (BEF), three formators and the Aix community. The session was closed with a Mass and renewal of vows presided by Father General at the tomb of the Founder in the Cathedral of Marseille. 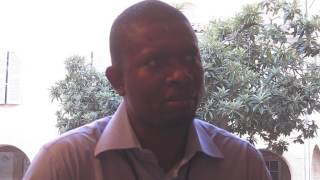