Posted on October 24, 2016 by admin@centremazenod.org 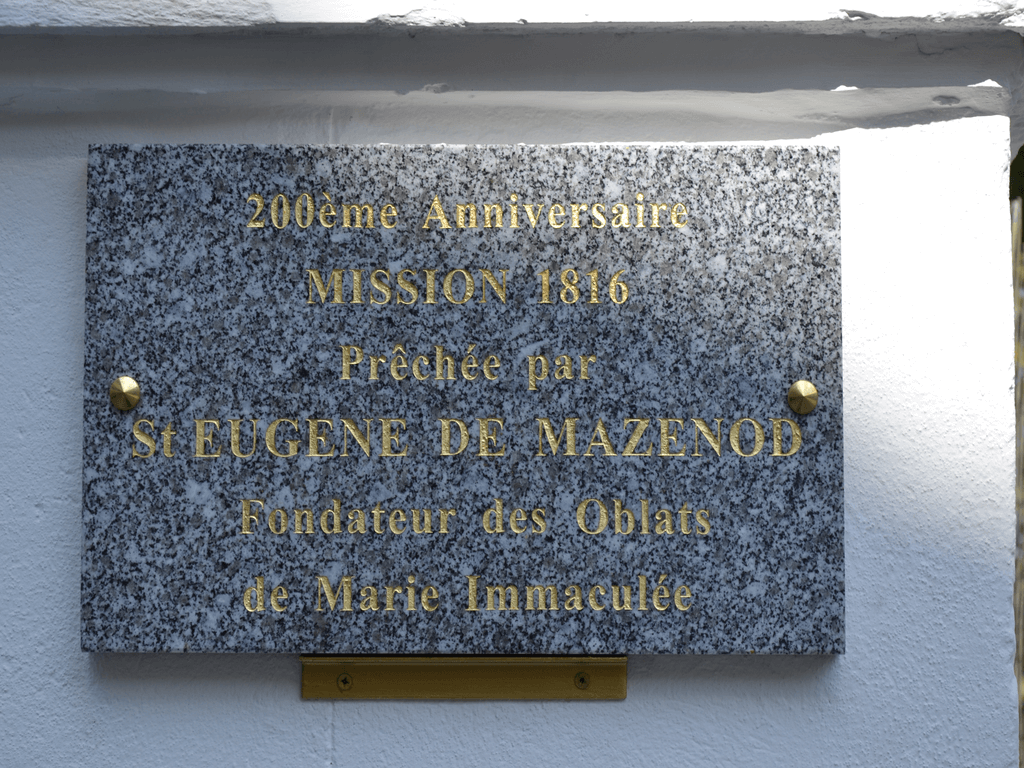 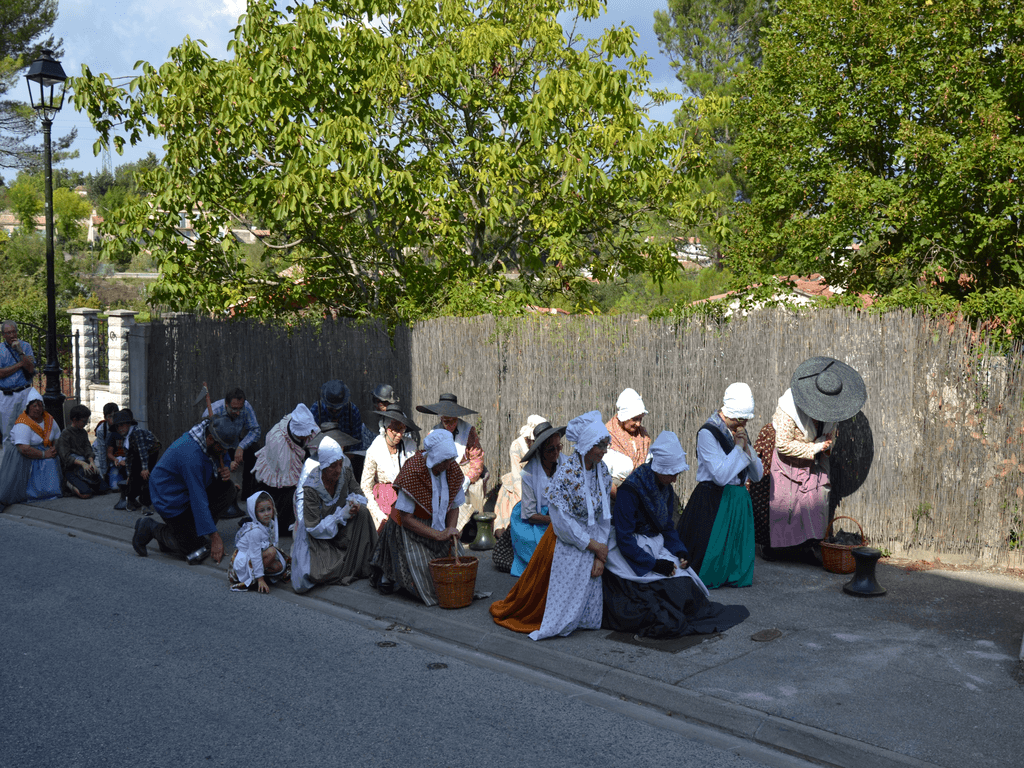 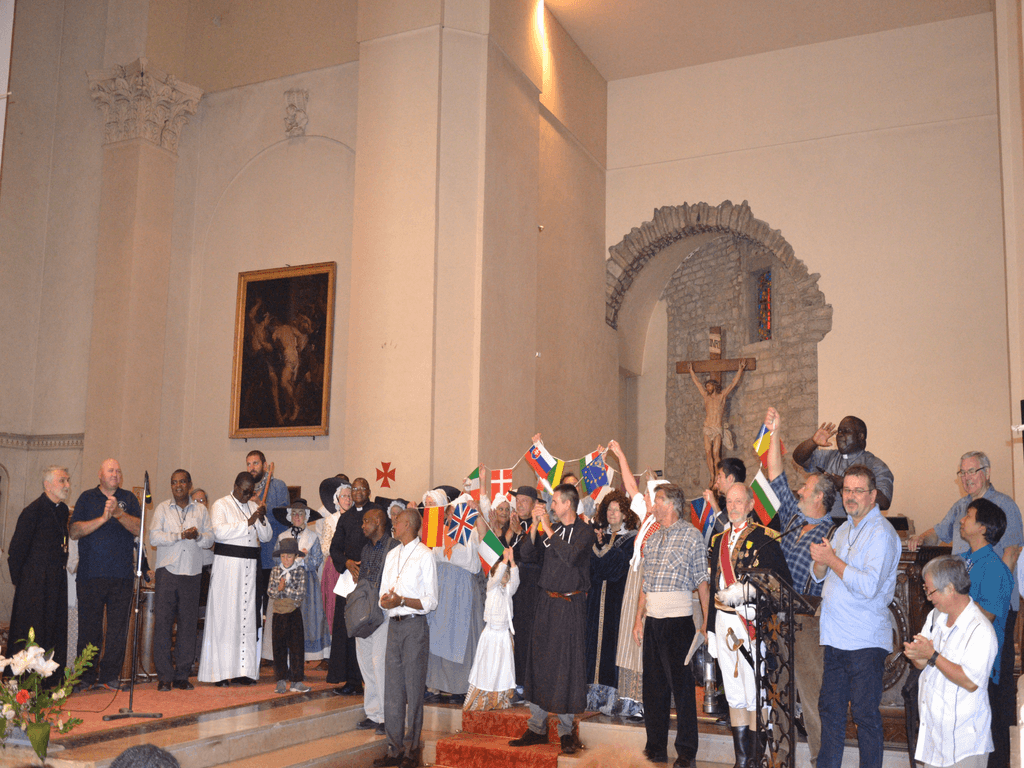