Trip to the Czech Republic

Our youth group, “Les Mazenodiens”, from Lyon and Aix, accompanied by Bonga and Patrick, travelled to the Czech Republic from 24 to 27 February 2018. The main purpose of the trip was to discover the reality of the Church in that country and the mission of the Oblates as well as to meet young people who minister with the Oblates. 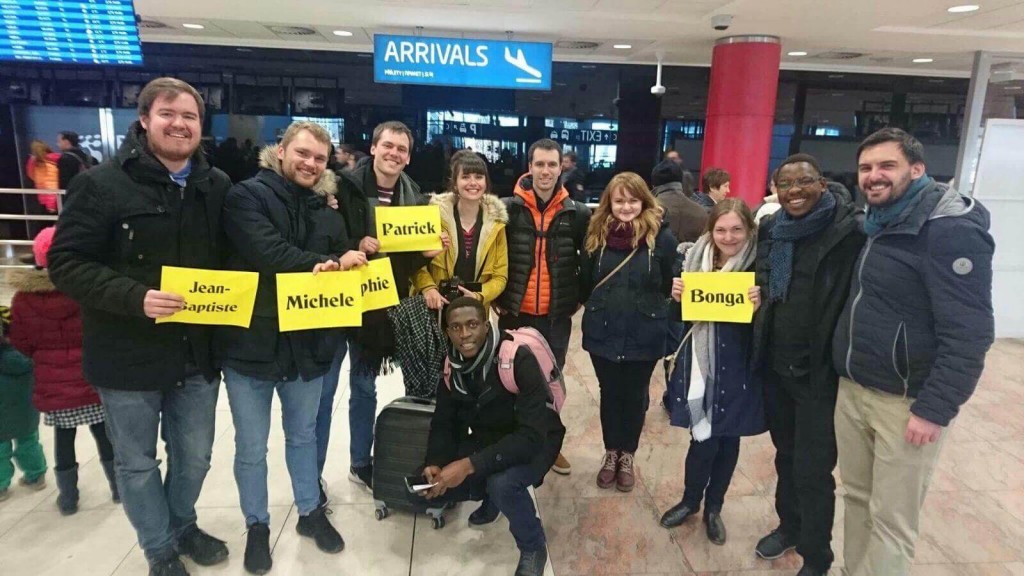 There are two Oblate communities in Czechia one in Plasy and another one in Tabor. The territories in which Oblates minister are very broad. Currently, only about 11% of the Czech population is Christian. It is interesting to note that even if there aren’t many Christians in Czechia however, traces of Christianity can be found everywhere: Old churches, buildings that belonged to the Church, statues of saints, chapels, crosses in the cemeteries, etc. The country experienced a first anti-Catholic wave after the first world war when the monarchy was overthrown. A second wave of anti-Catholic was during the Communist regime which lasted for more than 50 years. As a result, today almost 80% of the Czech population claim to be atheist.

This moving and painful history of Catholicism is visible: a lot of churches and buildings are in a very bad condition. But the hope of a resurgent religiosity is also visible, evidenced by the joy with which young people and the Oblates, in particular, live their faith and their mission of evangelization. 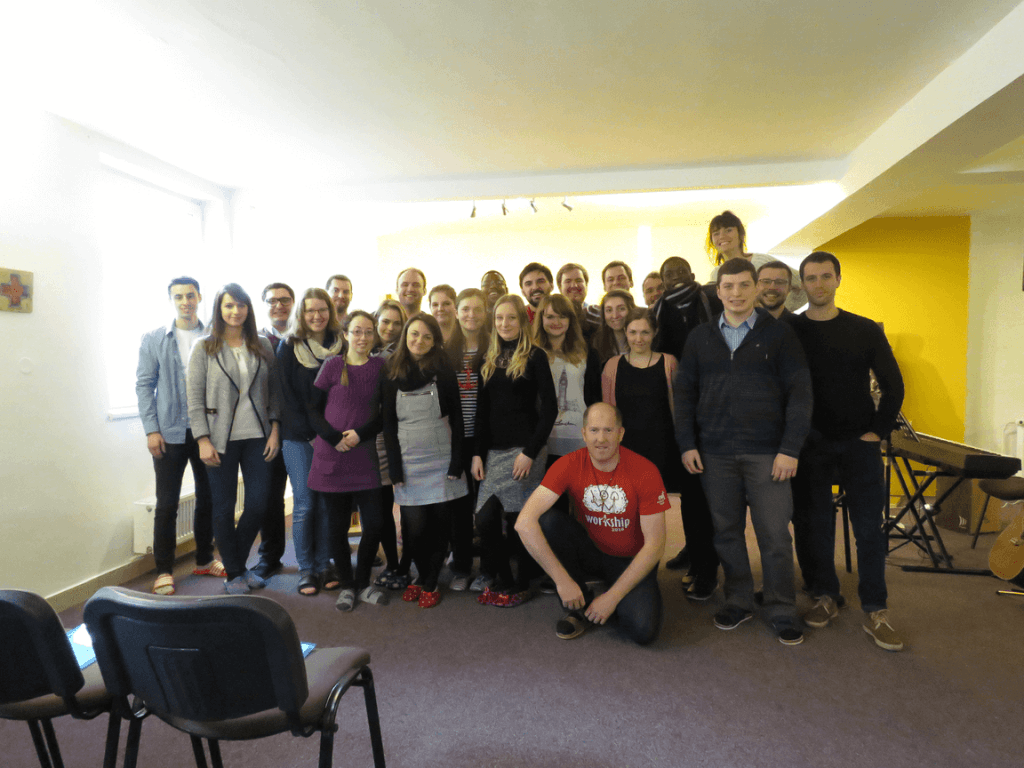 We were received with great hospitality and generosity. The sharing of personal experiences, community prayer and the celebration of the Eucharist brought to us all, great joy and encouragement. With great fidelity, Christians in Czechia seek to be a sign of the presence of God in the midst of a society that seems to care less about the faith. 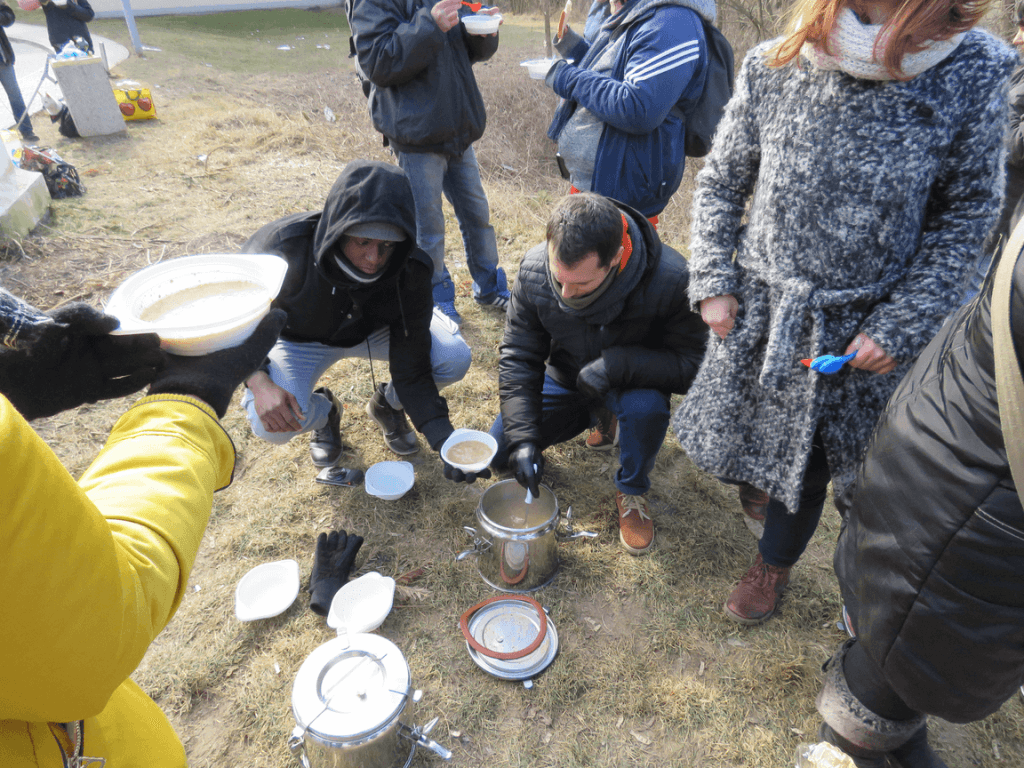 During our stay we attended a lovely evening prayer of praise and worship, we also had Sunday mass with the faithful of the Oblate parish in Plasy. The next day we celebrated the Eucharist with the homeless in Plzeň; the extremely cold weather made the distribution of soup even more touching. We then visited the second Oblate community ministering at the Marian shrine in Tabor. Enriched by everything we lived and experienced, we returned to France with the certainty that this journey will bear abundant fruit in our daily lives. 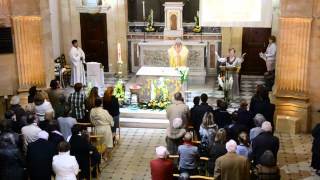