Bicentenary Anniversary of the Oblates

On January 25, 2016, the Missionary Oblates of Mary Immaculate (OMI) will celebrate the 200th anniversary of their Congregation. It was founded in Aix-en-Provence by Eugene de Mazenod (1782-1861), a priest of the diocese of Aix, proclaimed a Saint by Pope John Paul II in 1995. 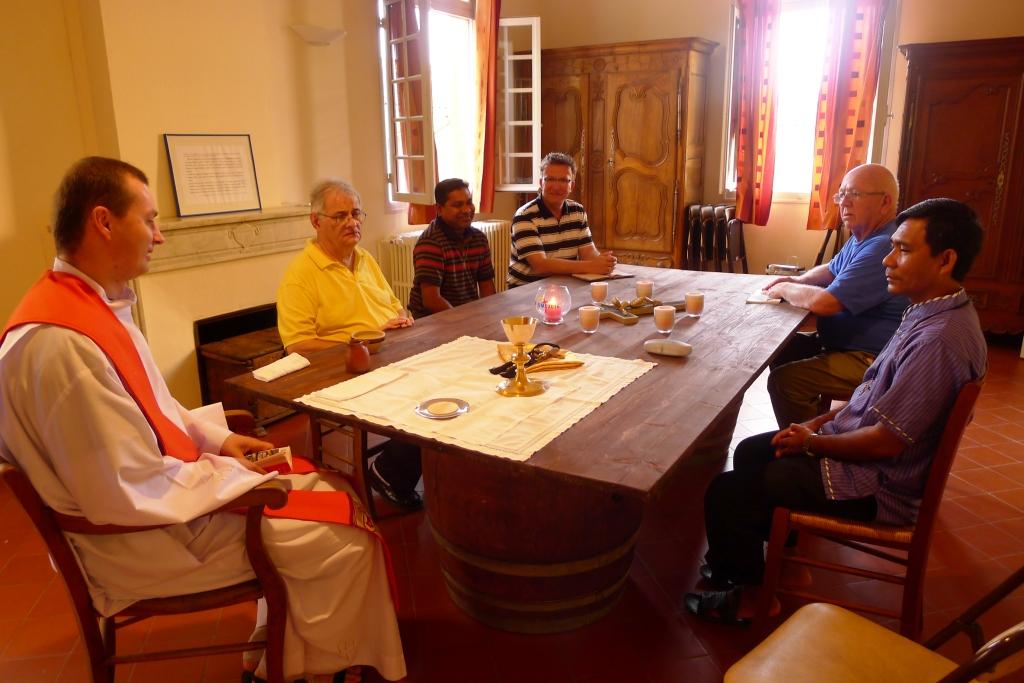 History of the Congregation
After the French Revolution, Eugene de Mazenod was deeply moved by the state of abandonment of Christians in Provence. He wanted to be “the servant and priest for the poor” and to sacrifice his entire life for them. Confronted with the immensity of the task, Eugene de Mazenod appealed to some priests to form a small team with an aim to awaken the Christians’ faith, especially among the most abandoned: rural areas, youth, prisoners and the simple people of the city. On January 25, 1816, with four companions, Eugene founded the society of the Missionaries of Provence, which, ten years later, became the Congregation of the Missionary Oblates of Mary Immaculate, recognized by Pope Leo XII. Eugene became the Bishop of Marseille in 1837. As a Bishop he gave himself totally to the service of his diocese, which was in full development, while continuing to lead the Congregation he founded. He laid the foundation stone of Notre Dame de la Garde and the Cathedral of the Major in Marseille; another Oblate, Cardinal Guibert, will later restore religion at Saint Martin of Tours and became the original thought behind the construction of the Basilica of Sacred Heart of Montmartre. 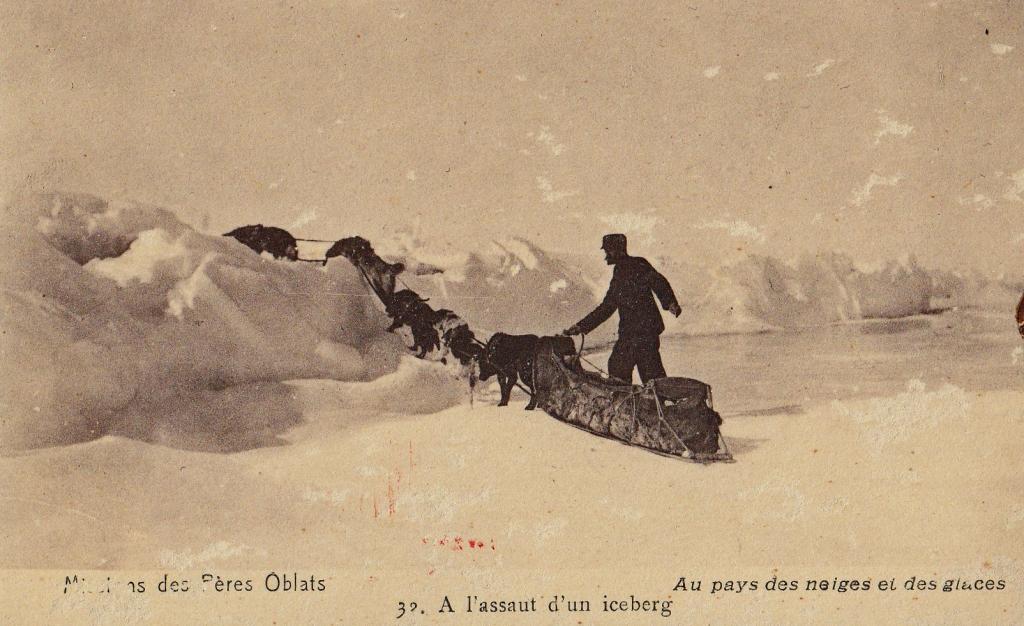 The Oblate Mission among the Inuits started at 1912.

In 1841, despite the small numbers, the Congregation did not hesitate to send missionaries to Canada, United States, Asia (Sri Lanka), and in Africa (South Africa and Lesotho).
Today, the Missionary Oblates are approximately 3800 men, present in more than 65 countries. . “The small stem, planted by Eugene de Mazenod in 1816 became a vigorous tree, extending its branches on both hemispheres, it knows how to adapt to the icy climate of the North Pole as well as to the burning heats of the Equator.” (Saint-John XXIII, on May 21, 1961).

Spirituality of the Congregation
The spirituality of the Congregation is centred on Christ the Saviour whom it should make known and loved. At the example of Eugene de Mazenod, who spoke in Provençal so as to be understood by the simple people, the Oblates have always had the desire to learn the local languages of the people to whom they are sent and to live always closer to them

Major events for the Bicentenary in Aix-en-Provence
In Aix a number of events have been programmed to celebrate the Bicentenary, beginning towards the end of 2015 and a part of 2016.

Firstly, there will be a Solemn Mass for the Jubilee; it will be celebrated on Sunday, January 24, 2016 at 10:30 at the Cathedral of Aix-en-Provence by Bishop Christophe Dufour, in the presence of the Superior General of the Missionary Oblates of Mary Immaculate.

Secondly, there will be an Exposition recounting the highlights of the life of the Missionary Oblates since 1816. The exposition will take place at 60 cours Mirabeau, from January 25 to February 7, 2016 (special animation for schools will be part of the Exposition).

Thirdly, there will be a series of conferences throughout the year 2016 focusing on the first companions of St. Eugene de Mazenod and different Oblate figures.

The Service for the Communication of the Jubilee