On the feast of Saint Eugene de Mazenod, Bertrand MORARD, gave a lecture in which he made us discover the role of Fathers Courtès, Marcou and Suzanne in the first years of the Missionaries of Provence. 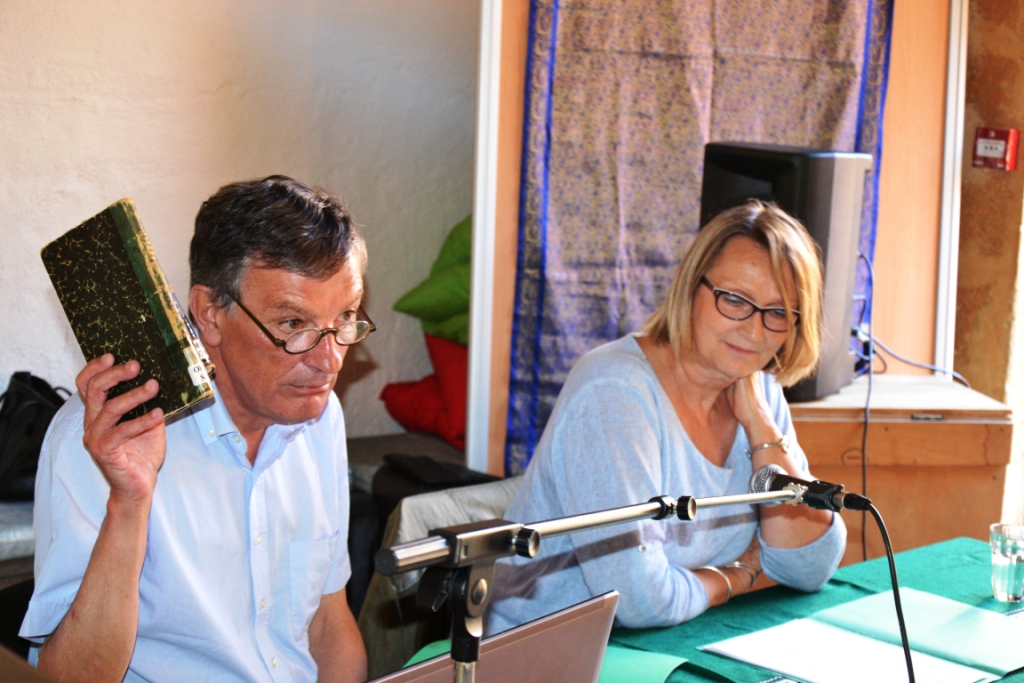 These three priests were all born in Aix in the last years of the 18th century, after the harsh revolutionary period, when conflicts calmed down and religious quarrels ceased. All three were ordained to the priesthood at a very young age (22 to 24 years) they, therefore, invested much to the initial activities of the Missionaries of Provence at the side of Eugene de Mazenod.

Father Jean Joseph Hippolyte Courtès, born in 1798 in a well-to-do family, studied in Aix. He lived with the Missionaries of Provence and later joined the first group of Missionaries. He was appointed the superior of the community of Aix, where he stayed until his death in 1863. Fr. Courtès, known for his poor health, devoted himself to the day to day ministry among the poor, the sick and prisoners. He was very much appreciated for his preaching and his guidance. This discreet but cultivated, literate and serious man remained a lifelong confidant of Eugene de Mazenod. 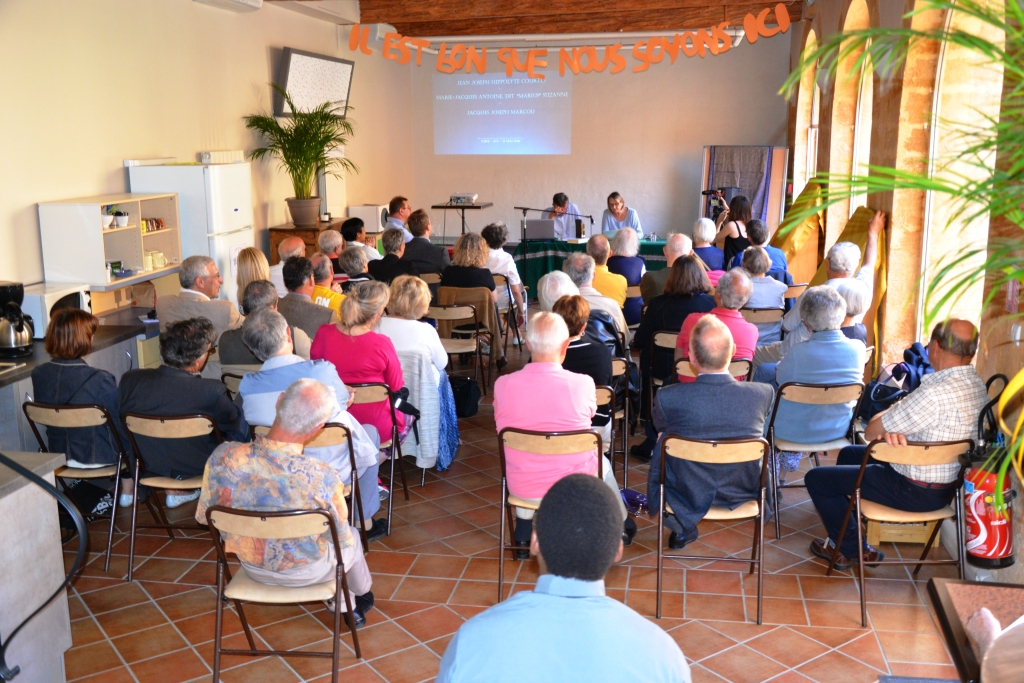 Father Jacques Marcou, born in 1799, was ordained a priest in Marseille by Bishop Fortuné de Mazenod. After sometime at our Lady of Laus, he returned to Aix and participated in mission preaching. This young priest, dedicated and humble, was then sent to Nîmes where he overworked himself. He became seriously ill and had to return to Marseille where Eugene de Mazenod accompanied him until his death at the age of 27. Father Marcou was “like a passing Angel in the Congregation”.

Father Marius Suzanne, born in 1799, the eldest of the nine children. Fr. Tempier, who was one of his teachers at the Seminary of Aix, reflects on his irreproachable conduct. Upon his ordination, the young priest, passionate about literature and philosophical works, took part in the various parish missions preached by Eugene de Mazenod and his first companions. His missionary zeal and talents were greatly appreciated in over twenty missions in which he participated and preached, with little concern for his poor health. Fr. Suzanne was lovable, loved and loving, with a fiery temperament. Later on he was appointed superior at the house of Calvaire in Marseilles. A great tenderness of heart existed between the young priest and Fr. de Mazenod. Sickness overpowered Fr. Suzanne, the image and example of “a perfect Oblate” he died in 1829. 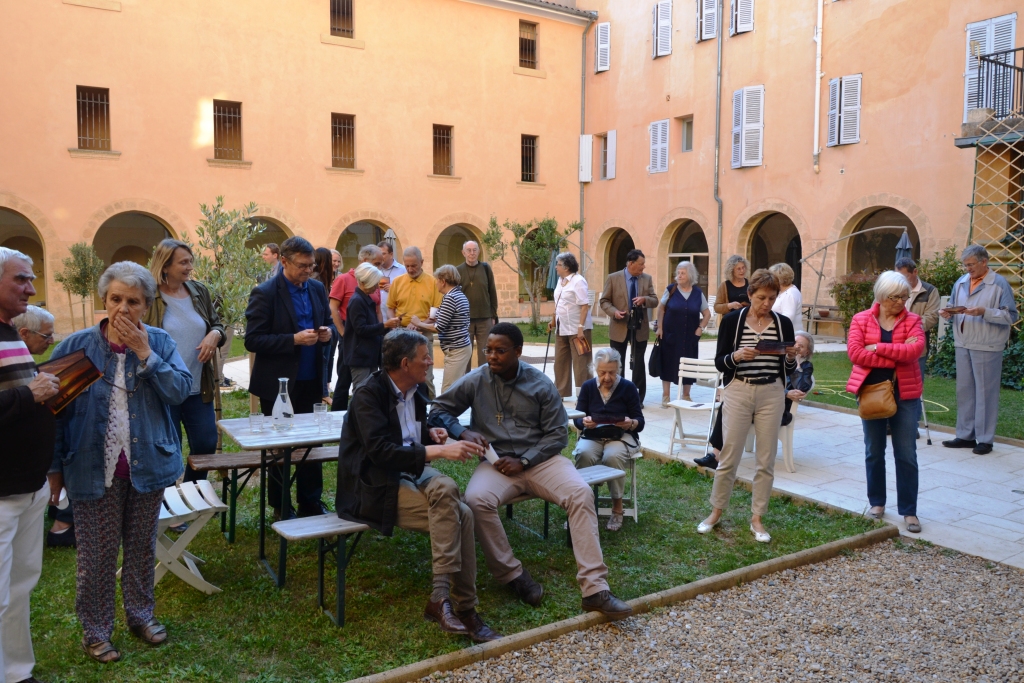 In the cloister after the conference

These three young priests attached to the Founder by a very deep affection, Eugene de Mazenod had much confidence in them. Fiery missionaries like Marcou and Suzanne or more discreet like Courtès, each of them contributed zealously to the first decisive steps of the nascent Congregation.