Posted on March 3, 2016 by admin@centremazenod.org

On Saturday, February 27, 2016, in the series of conferences scheduled throughout this year of the bicentenary, Fr. Michel COURVOISIER OMI, gave a conference on Fr. François de Paule Henry Tempier. A number of people flocked in at 56 Cours Mirabeau to discover or deepen the character, personality and works of the one who was the friend and the very faithful companion of the Founder of the Oblates. 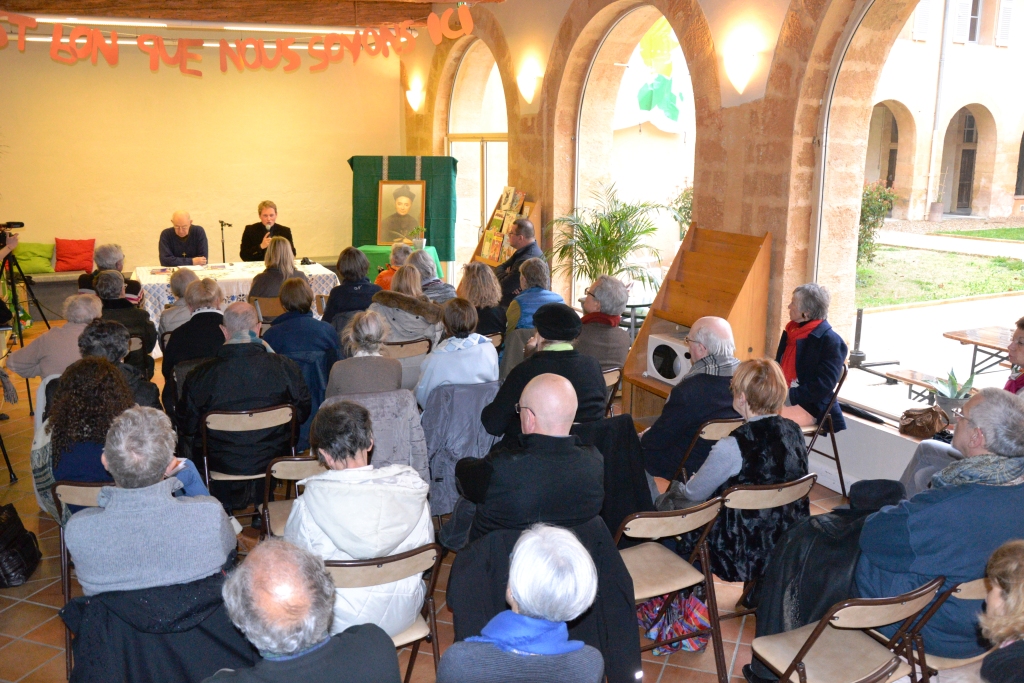 This is Eugene de Mazenod, who in the fall of 1815, proposed to the young native priest of Saint-Cannat (a village near Aix), to join him and accompany him in the Foundation of the missionaries of Provence. Tempier soon became the man he could trust as his confidant, his advisor and really the “right arm” of the Founder. He faced with courage and dedication the difficulties encountered in the responsibilities that were entrusted to him: a new community from 1818 at our Lady of Laus, the burden of being Vicar General in Marseille, the direction of the seminary, training and accompaniment of the Oblates and even conflicts of Eugene de Mazenod with political and religious authorities of the time… In the shadow of the Founder, Tempier leaves the image of a missionary with a big heart, “effacé mais ô combien efficace!” forgotten but, oh how effective! This aspect was strongly emphasised by Fr. COURVOISIER. The Congregation owes a lot to Tempier! 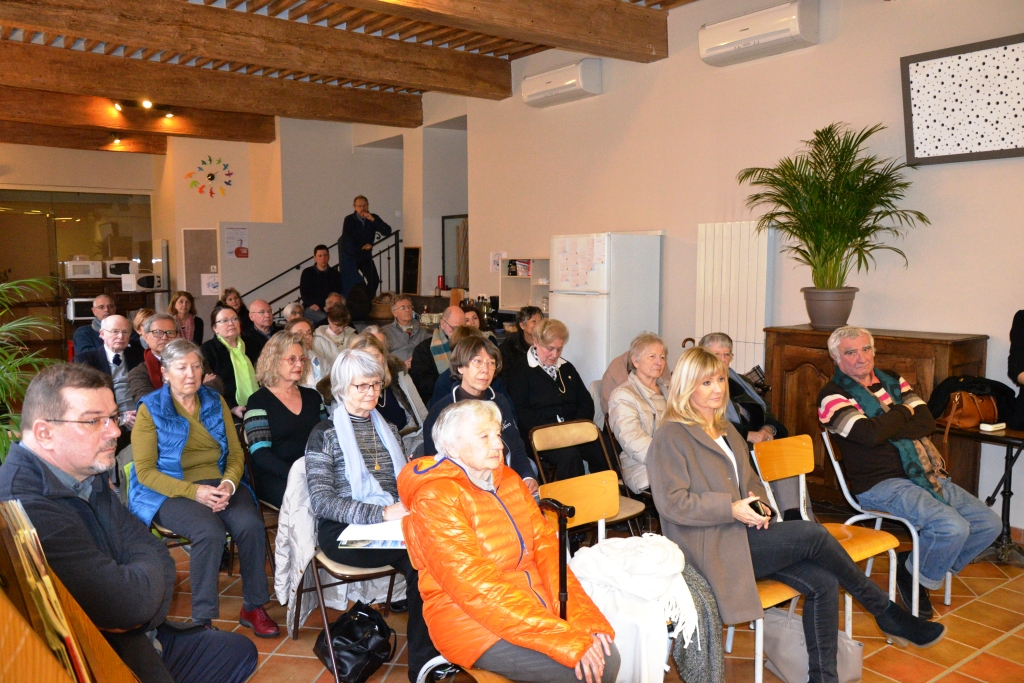 The cycle of bicentenary conferences will continue on Saturday, April 2 and will present the First Companions of Saint Eugene and Tempier: Mie, Deblieu, Icard, Maunier.