Why St. Theresa was proclaimed a Patroness of the missions? 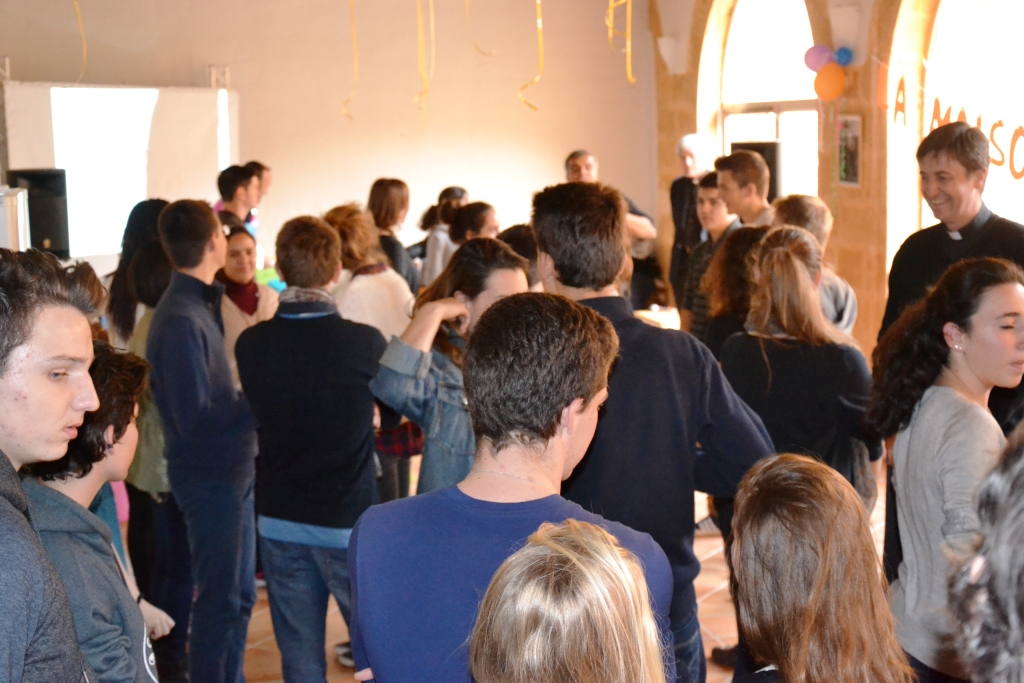 A group of about sixty recently confirmed youth reflected on this question at the Oblate house in Aix-en-Provence. The weekend, organized by the youth ministry of the diocese, ended with a missionary experience on the Cours Mirabeau.

To find answers to the question about the Patroness of the missions, it was necessary to draw on the history of the Oblates. St. Therese of the Child Jesus was canonized by Pope Pius XI on May 17, 1925 and proclaimed universal patroness of the missions along with St. Francis Xavier, in December 14, 1927. The origin of this proclamation is primarily from the Oblates of North Canada. In 1912, Arsène TURQUETIL, assisted by two other young Oblates, founded a mission at Chesterfield Inlet, within the Inuit territory. Before being accepted by the Inuit community, who had for them only scorn and mockery, they spent the first four years in isolation, starvation, extreme cold, and insurmountable difficulty. In 1916, Fr. TURQUETIL received two important letters. The first letter was from his Bishop, Ovide CHARLEBOIS, threating to withdraw the missionaries from the Inuit community if they did not administer the sacrament of baptism within a year. Fr. TURQUETIL received the second letter, from an unknown sender, in a form of a parcel entitled “The short life of Sister Theresa of the Child Jesus.” Enclosed was a folded paper containing some soil taken from the tomb of the young nun. It was after reading this letter that Fr. TURQUETIL came to know that St. Theresa of the Child Jesus promised to spend her heaven doing good on earth. The following Sunday, Fr. TURQUETIL decided to put a pinch of the soil on the head of each Inuit who came to church that Sunday. A few days after this act, many Inuit requested to be baptized. It was on 2 July 1917 when Fr. TURQUETIL, finally, baptized four Inuit families. For him, there was no doubt that this was a miracle through the intercession of St. Therese of the Child Jesus. Since this incidence, the Missionary Oblates of Northern Canada continued to witness many favors in their missionary life attributed to the intercessions of St. Theresa. In 1925 Bishop CHARLEBOIS together with the Ordinaries of the Canadian missions, decided to ask the Pope to proclaim St. Theresa as Patroness of the missions. 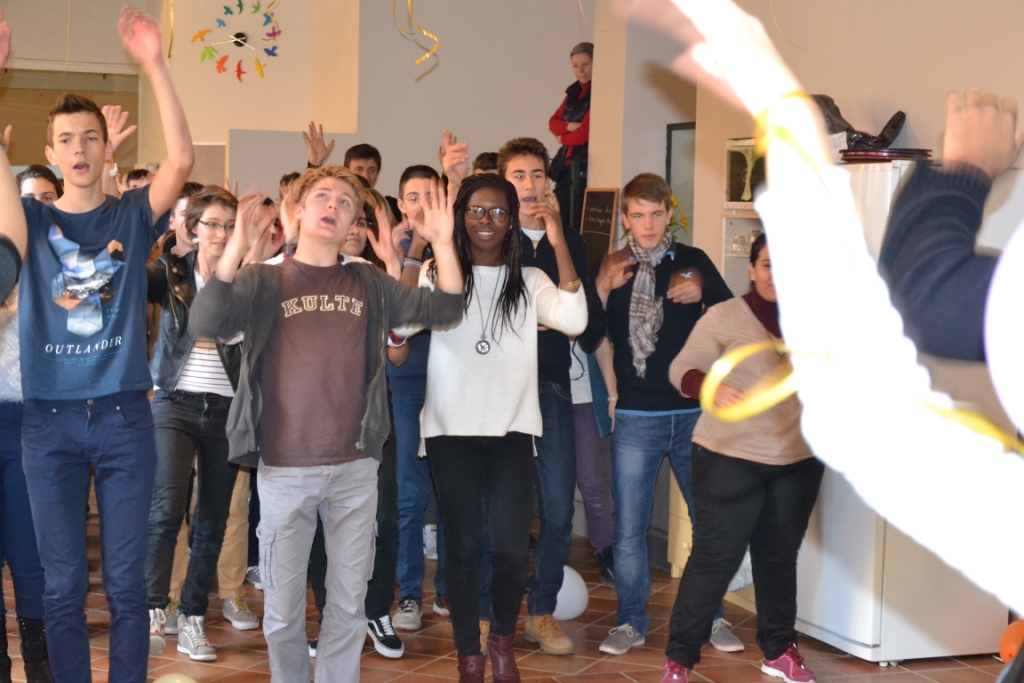 To conclude their weekend at the Oblate house, the newly confirmed ended with a missionary experience. They went out on the Cours Mirabeau, as a group, to interview the people on the street on their thoughts concerning the best Christmas gifts. The talks ended with an invitation to prayer in the Chapel of the Oblates, because as young missionaries, praying for loved ones is the best Christmas gift. After this missionary experience, a group of young people, responsible for organizing the adoration of the Blessed Sacrament, witnessed many visits to the chapel for adoration. 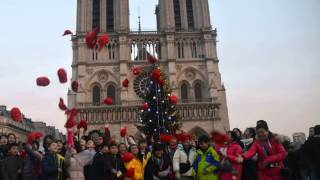