Oblates of the Belarus in Aix

Posted on June 23, 2016 by admin@centremazenod.org

“Happiness awaits us in this Holy society, which will only have one heart and one soul.” wrote saint Eugene de Mazenod to Fr. François de Paule Henry Tempier in the letter on October 9, 1815. The Oblates of Belarus recently made a pilgrimage to Aix on the occasion of the bicentenary of the founding of the Oblates, aiming at deepening their communion with Jesus Christ and among themselves. 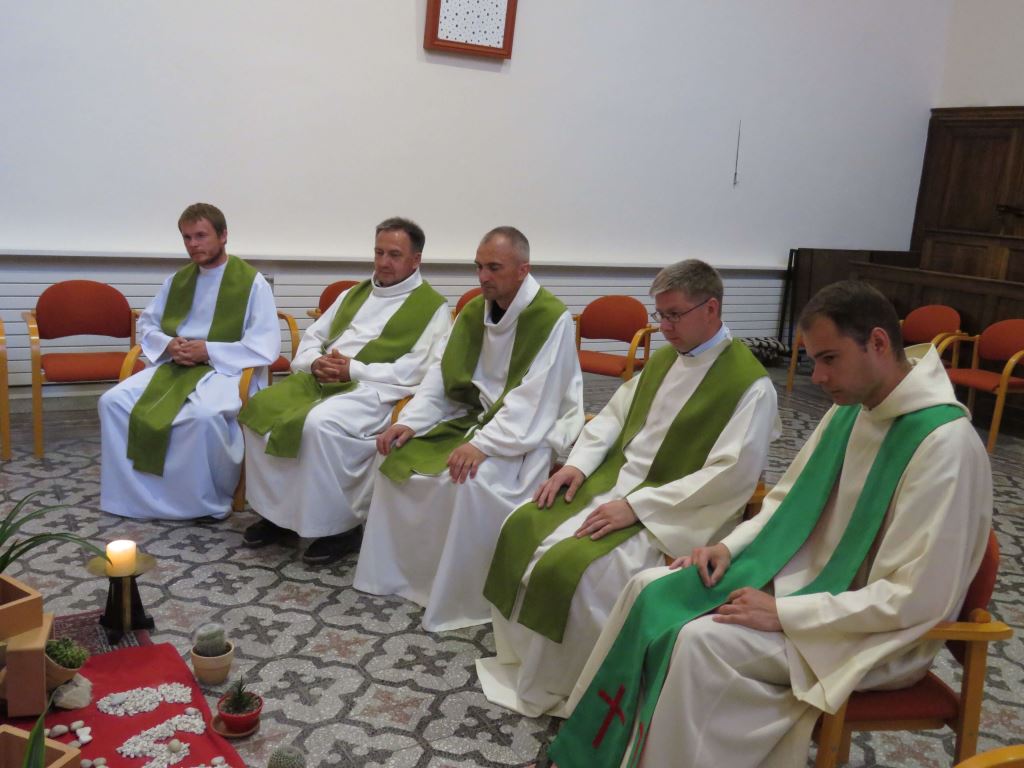 Between the two wars, several Polish Oblates worked on the Belarusian land which was a Polish territory. The second World War forced them to leave their mission. Fr. Wojciech Nowaczyk is the only one who was able to remain. Deported to Siberia for several years, he returned to Belarus after the death of Stalin and ministered there until his death in 1984. For nearly 30 years, he was one of the few priests of the Catholic Church present on the territory of the Soviet Socialist Republic of Belarus. 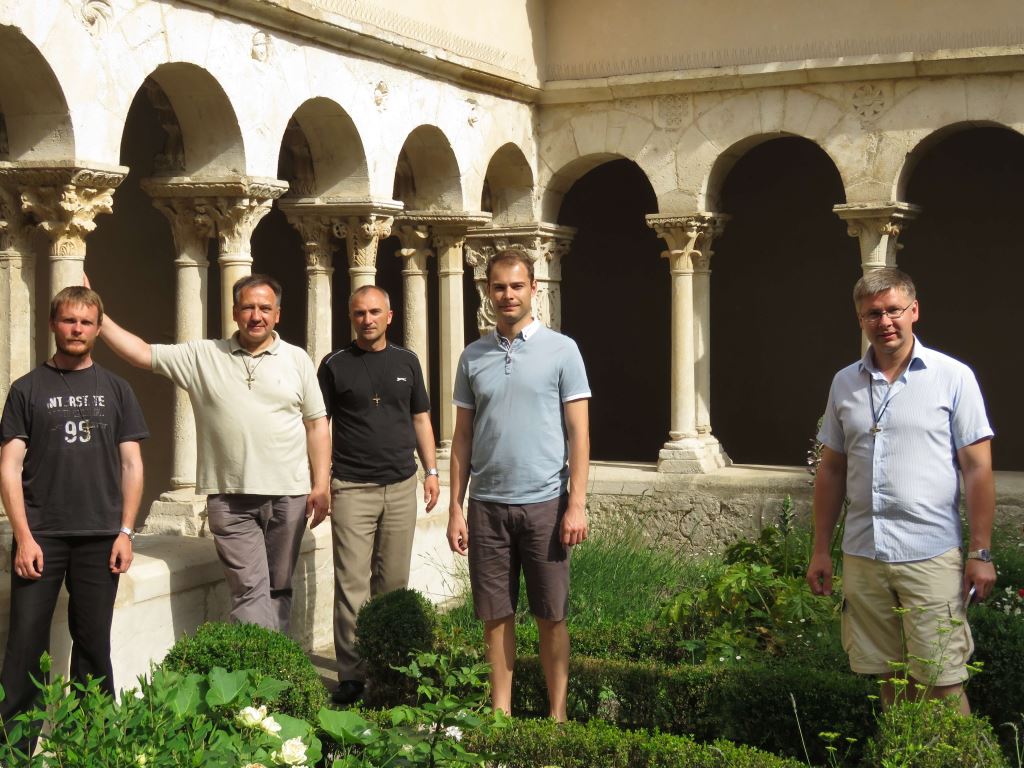 In the cloister of the cathedral of Aix

Only in 1990 were the Polish Oblates able to return to Belarus. Today there are 7 Oblates working in this country. Among them 4 are originally from Poland and 3 of Belarus origin.