Posted on October 4, 2016 by admin@centremazenod.org

Marie-Thérèse OTTAVIOLI gave a talk on Saturday September 10th in which she showed us the life and missionary work of the venerable Father Charles Dominique Albini. 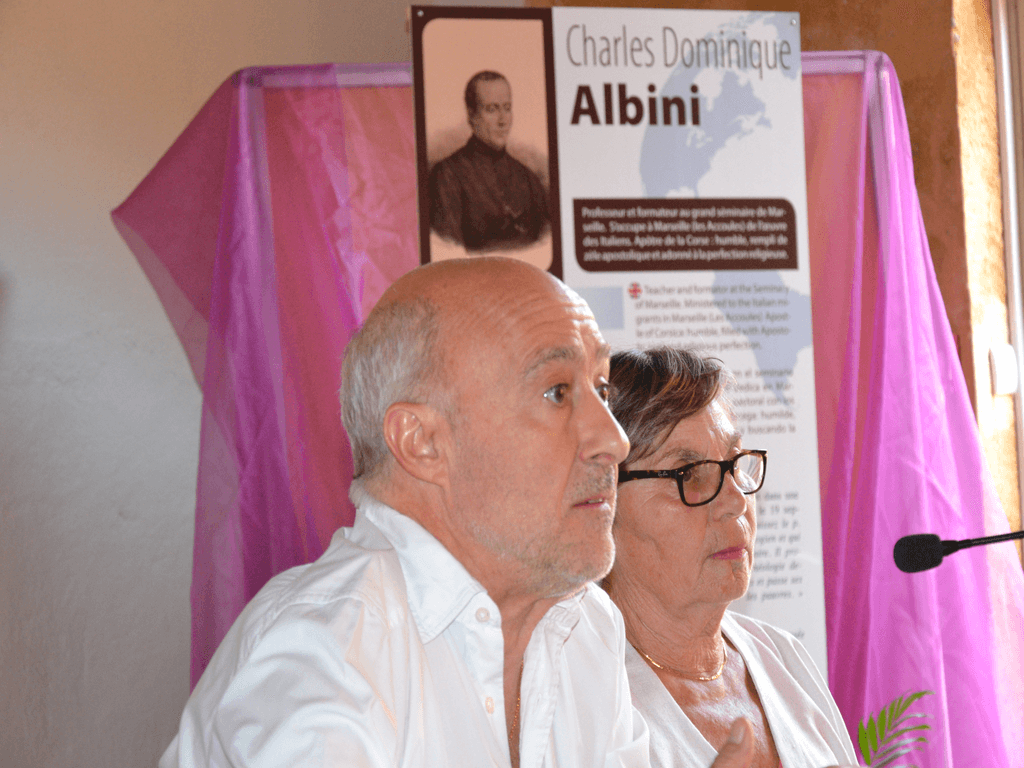 Father Albini was born in Menton in 1790, into a family of “modest skill”. He was orphaned at the age of 15, he works voluntarily with his parish priest. He entered the seminary in Nice in 1810, studied philosophy and theology and shows “humble and charitable.” He will be ordained a priest in 1814 in the cathedral of Nice.

After a few years of idleness he works for a brief period as a professor at the Major Seminary of Nice.The young priest, Father Albini, met Fathers de Mazenod and Suzanne during a retreat preached in Nice in 1824 by the Missionaries of Provence. Impressed by the enthusiasm of the two missionaries, Father Albini request to join Eugene de Mazenod and his companions. So he did his novitiate at Aix and is committed to the new congregation with which he spends lavishly his time in apostolic activities. Thus, Father Albini will contribute to 16 parish missions. From 1827 to 1835 Father Albini, a professor at the Major Seminary of Marseille is very dedicated in missionary activities particularly among the Italians because he speaks the language. In 1835, he moved to Corsica, in the convent of Vico, where Mgr. de Mazenod agreed to send four missionaries under the direction of Father Guibert. 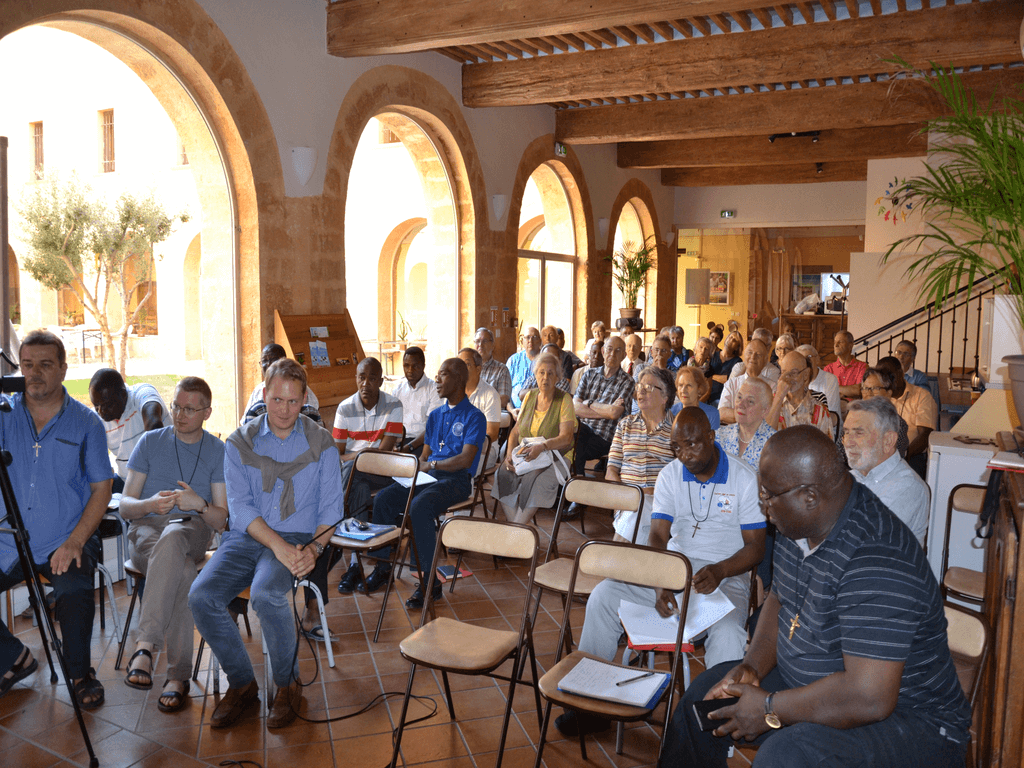 At that time, Corsica is a “true spiritual desert”, the clergy lack of training, moralities are relaxed, social life is disrupted … Father Albini preached the 12 missions, often in difficult conditions, together, reconcile feuds between families, calm the population. Some of these missions have been marked by extraordinary episodes or mystical character.

Died of typhus in 1839, Father Albini is recognized as “Apostle of Corsica”. Today he is revered at the convent of St. Francis in Vico where the community of the Oblates of Mary Immaculate lives.

The Confraternity of Father Charles Albini today holds a great devotion to this Oblate and strives for him to be canonized one day as a patron saint.