Posted on April 11, 2016 by admin@centremazenod.org 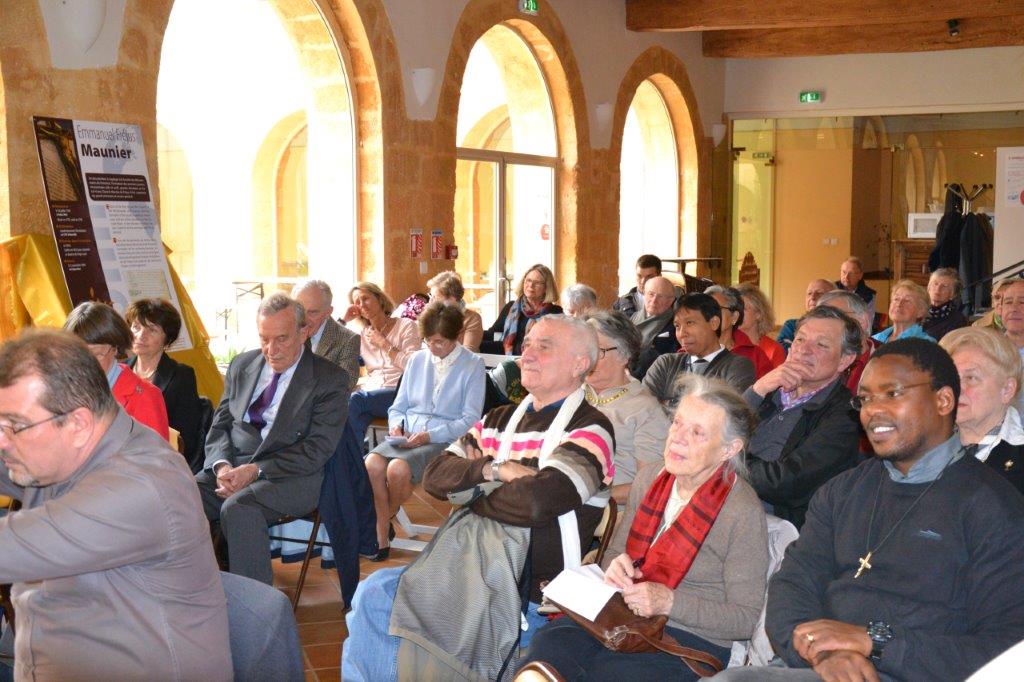 Auguste Icard was born in Gardanne in 1790, is really considered the first among the first companions of Eugene de Mazenod. It was he who told Eugene about Tempier, Mie, and Deblieu. After his priestly ordination, he was vicar at Lambesc until joining the Missionaries of Provence in 1815. He preached the first two missions but leaves the congregation in 1816.

Pierre Mie, called by Eugene de Mazenod “our good and holy father Mie”, was born in Alleins in 1768. After studies disrupted by the events of the revolutionary period, Pierre Mie was ordained clandestinely. In the parish of Puyloubier where he was pastor, he lead a very poor life. This tireless missionary who spoke very good Provencal joined the Missionaries of Provence in 1815 and participated in all missions from1816 to 1819. Pierre Mie became superior at Our Lady of Laus, then founded the house of Nimes. He was also director of the Major Seminary of Marseilles while continuing to preach and taking care for the poor. He died in 1841.

Sébastien Deblieu is one of the top 5 Missionaries of Provence. Born in Brignoles in 1789, he prepared for the priesthood at the seminary in Aix, where he met Eugene de Mazenod, Tempier and Icard. He was vicar at Saint Jean du Faubourg in Aix then parish priest of Peynier. He quickly showed as great missionary and preacher; he preached 17 of the 40 missions from the Missionaries of Provence. He was hesitated to take vows but, finally he did. When Eugene de Mazenod and Tempier were appointed vicars general and left Aix for Marseilles, he disagreed and chose to leave the congregation and joined the diocese of Frejus where he remained as a very good priest. He died in La Seyne in 1855. 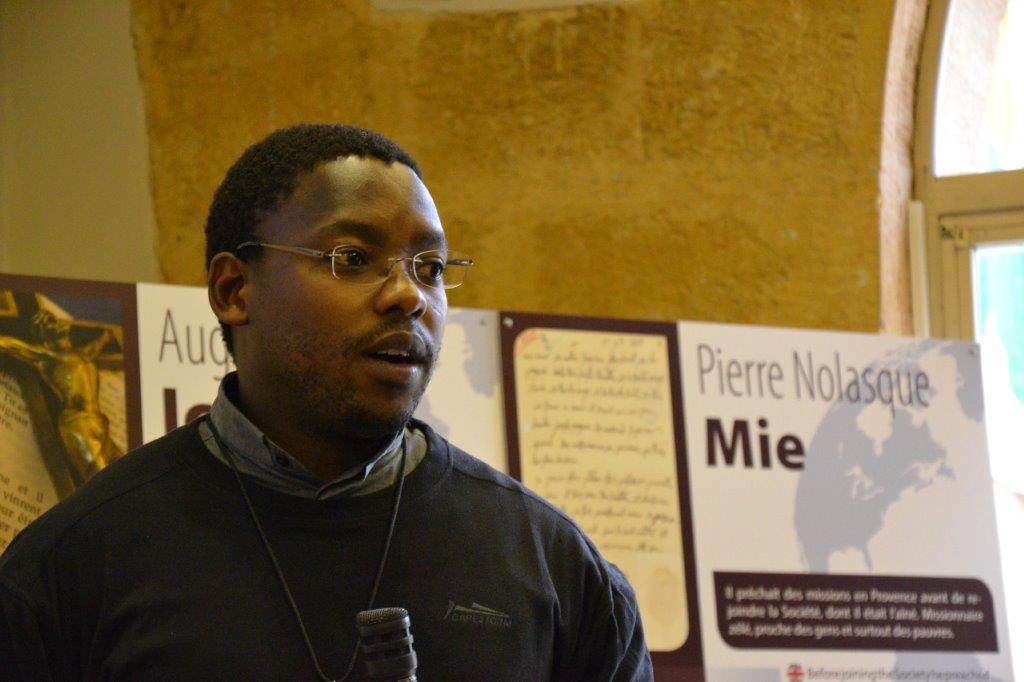 Emmanuel Maunier, also one of the first five companions of the Founder was born in Fréjus. Ordained a priest in Marseilles. In a tight revolutionary period, he ministered in secret. Called by Eugene de Mazenod, he joined the Missionaries of Provence. He dedicated his life for the missions with courage and enthusiasm. He was responsible for the formation, superior of the house of Calvary in Marseilles and worked with youth of Marseilles with a great devotion to the Sacred Heart. But, he disagreed with the the post of vicars general for Eugene and Tempier, then, as Father Deblieu did, he also left the congregation in 1823 and joined his diocese of Frejus. Father Maunier remained a great priest in the diocese until he died in 1844. 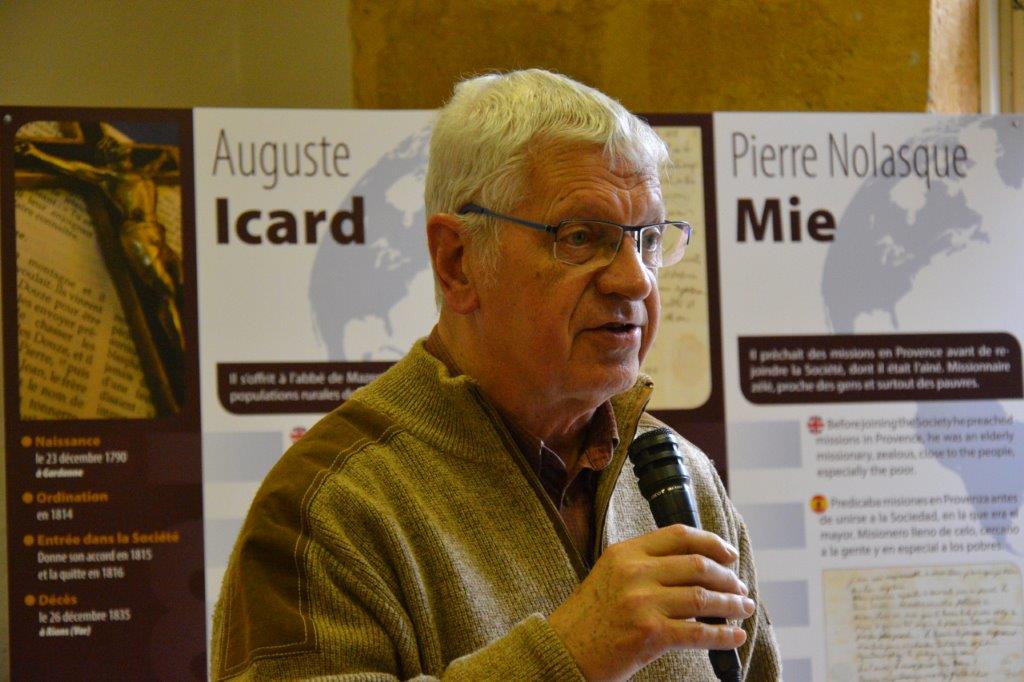 The four speakers of the conference are Fathers Asodo ISTOYO, Bonga MAJOLA Joseph BOIS and Brother Benoit DOSQUET. They attracted the audience with their lively presentation of the first companions of St. Eugene. Father Krzysztof ZIELENDA was the moderator who intervened with his well appreciated anecdotes.