Posted on April 22, 2019 by admin@centremazenod.org

Next year, the Oblates of Mary Immaculate in Poland will celebrate the 100th anniversary of their presence. This Oblate unit is now one of the largest in the world. Out of 960 Oblates in Europe more than 300 are Polish. The community of Aix made a trip to Poland to discover this country both near and far. 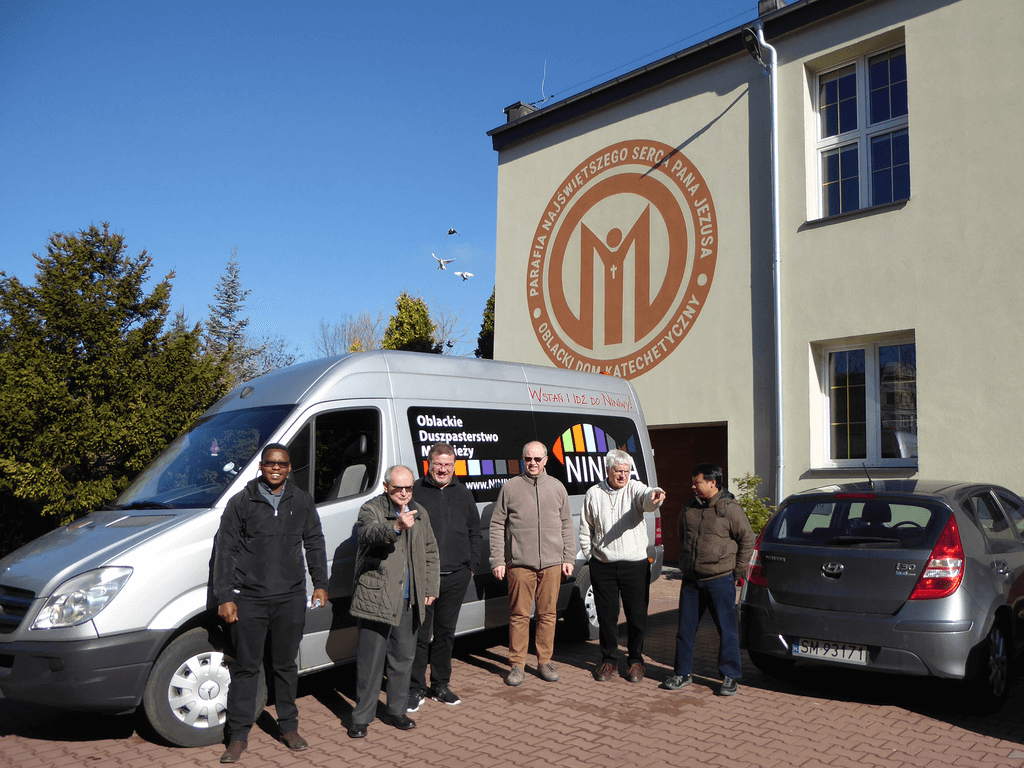 The journey began at the foot of the cross in front of the Oblates’ church in Katowice which recalls the crosses of the parish missions erected by the Oblates throughout the land of Provence. Christ on the cross whose legs had just been broken by a vandal was the object of an affectionate worship of the many passers-by.

The first day consisted of two essential parts. In the morning we visited the Auschwitz-Birkenau camps where more than one million and one hundred thousand men, women and children died during the Second World War. Of all victims, 90% were Jewish. In the evening, in the other hand, we celebrated Mass at the Sanctuary of Divine Mercy in Krakow, measuring how much God’s mercy is indispensable. 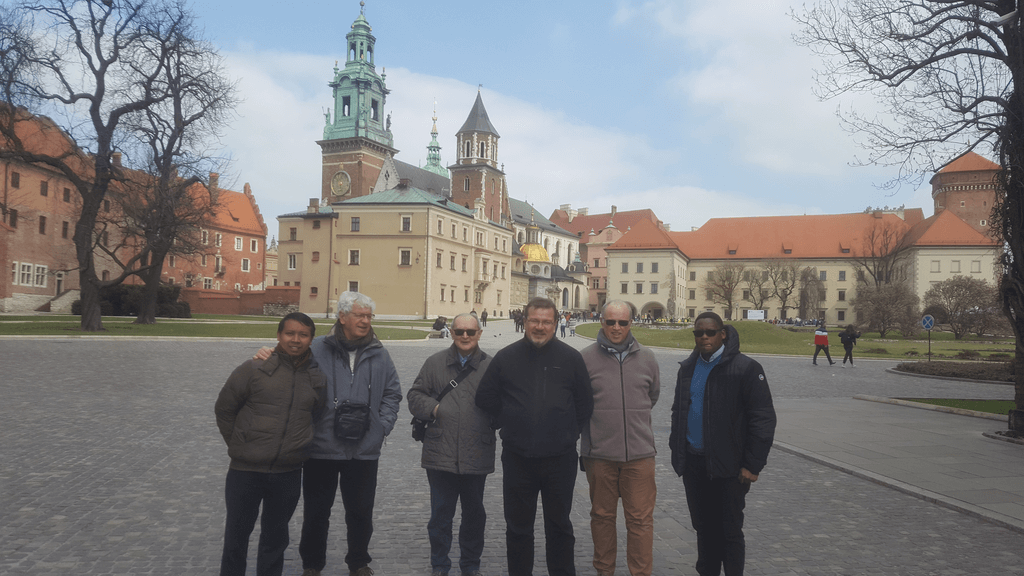 The second day was consecrated essentially for a pilgrimage to the Częstochowa Sanctuary. We saw so many students of the last-year class, because traditionally, the months of March and April are a period where the terminals come to confide to the Blessed Virgin Mary before passing their final examination of the high school.

The third day was a trip to encounter the scholastics and their formators at the Obra Scholasticate. This house of formation which has more than forty young Oblates is one of the largest in the entire Congregation.

The old town of Krakow with its many churches and the Royal Castle was the last place visited before our return to France.