Posted on October 31, 2017 by admin@centremazenod.org

The Eugene de Mazenod International Centre has joined forces with those who fight poverty, ensuring that the dignity and rights of every human person are respected. “We will always be close to the people with whom we work, taking into account their values and aspirations.” (Constitution no.8 of the Missionary Oblates of Mary Immaculate.) 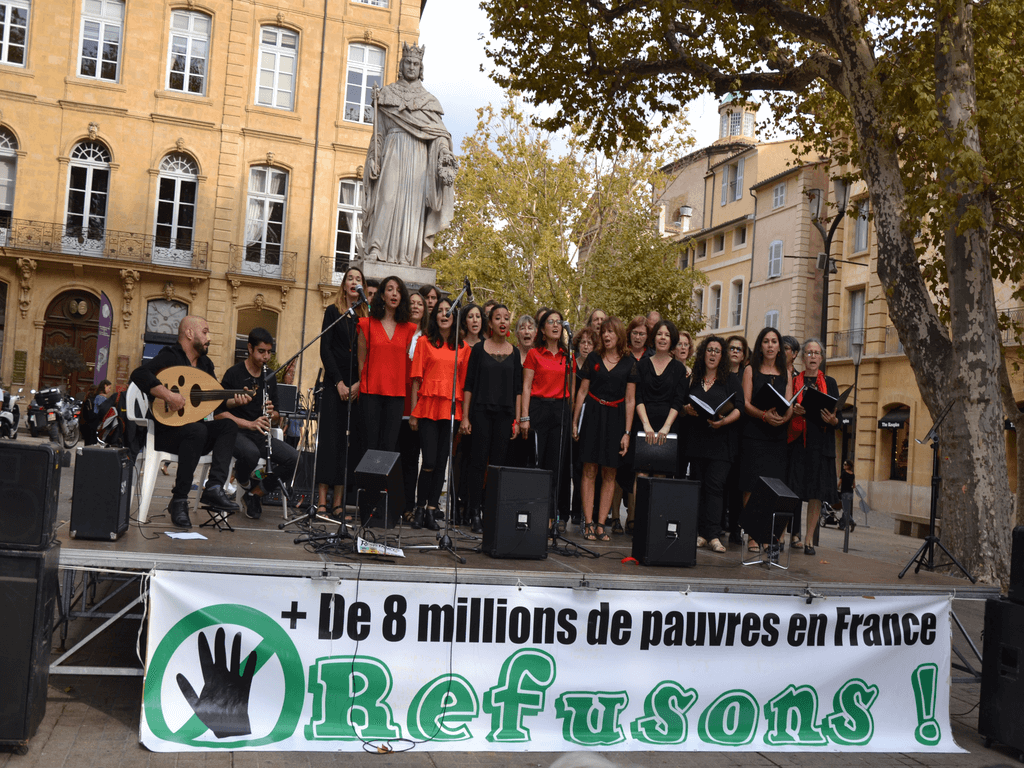 In line with our Constitutions and Rules, and following the 2016 General Chapter which invited us to review our mission by giving priority to the new faces of the poor, the Eugene de Mazenod International Centre joined the 30th day for the refusal of misery initiated by ATD Fourth World. Since 1992, the plea launched by Father Wresinski, founder of ATD Fourth World: “Where men are condemned to live in misery, human rights are violated. To unite so ensure that human rights are respected is a sacred duty.” The UN General Assembly adopted this plea, consequently proclaiming October 17 The International Day for the Eradication of Poverty. 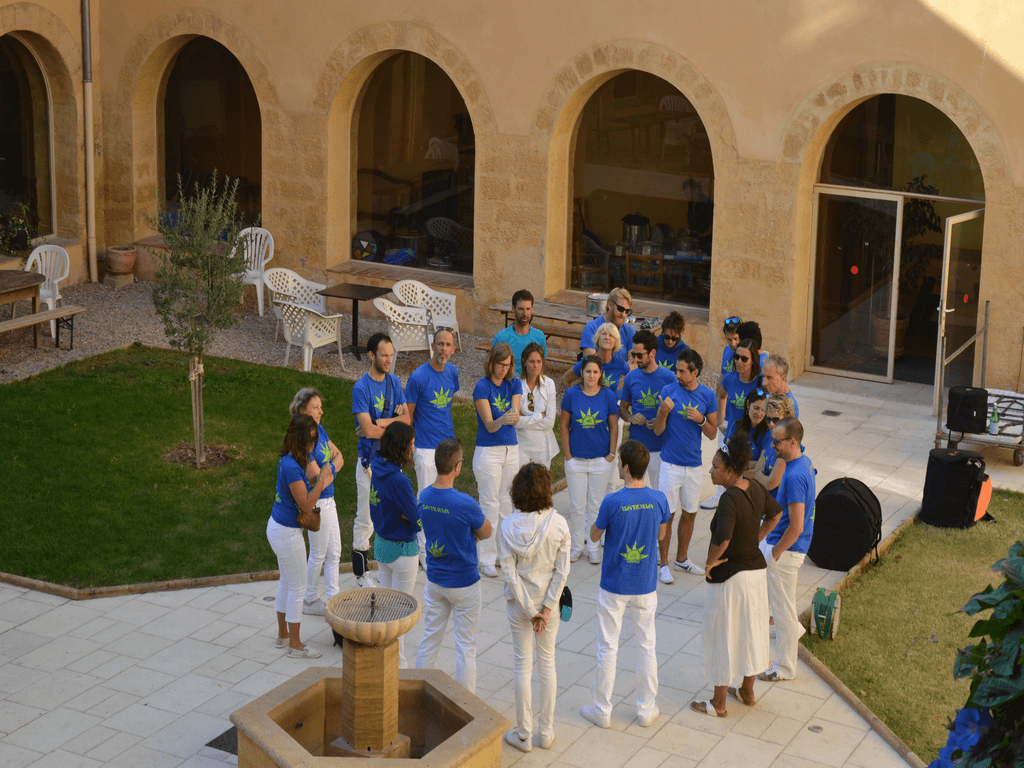 In the city of Aix-en-Provence, almost 10 years ago, a cooperative movement was born to remind us that poverty is on our doorstep and that we had to fight, all of us, to avoid descent to misery. Today, in France, there are more than 9 million poor people and 2 million of them live on less than 500 € per month. This poverty is at the origin of the descent towards exclusion (inadequate housing, school failure, health care, unemployment). 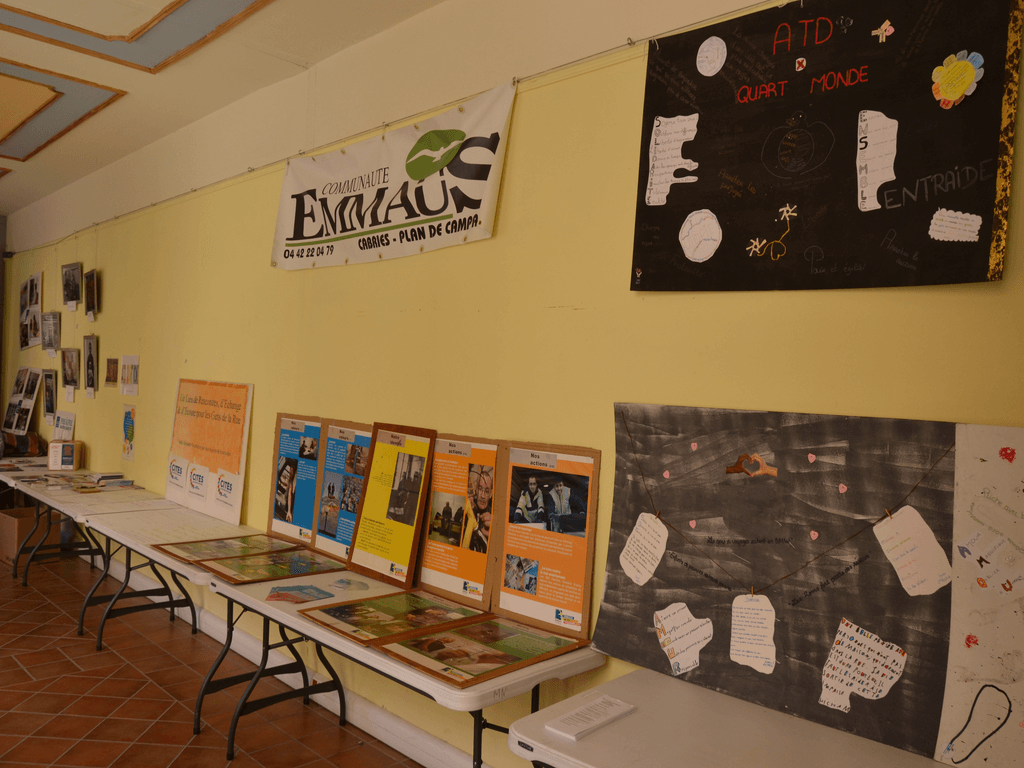 This year, in Aix, the cooperative movement decided to move October 17 to Saturday, October 21 so as to reach more people and to raise awareness among them to this cause. In fact, the day before, the film “MAKALA” by Emmanuel Gras, followed by a debate; officially opened the October 21 program. The film revealed how, through simple commitments, people have shown their willingness to roll back poverty related discrimination and reminded everyone that anyone can bring something to society. The students of Célony High School took care of all the communication, the day was animated by various choirs and musical groups and by the organ of Barbarism of the Companions of Emmaus. It was a beautiful day of conviviality, with a large number of interested people, thanks to the mobilization capacity of the cooperative movement “October 17″: ATD Fourth World, Amnesty International, Secours Catholique, Unicef, etc.

“Misery is not a fate, it is the work of men and only men can destroy it.” Joseph Wresinski.