Posted on August 29, 2016 by admin@centremazenod.org

The COMI have just left their Father’s house in Aix, after ten days. Silence falls in the cloister and in the common spaces of the House, where they shared the joy of living in the same places of St. Eugene and filled these places by their prayers, their sharings among themselves and their liveliness. For the first time, three continents of the COMI world found themselves together in Aix for a retreat and interchapter meetings: approximately 30 participants, mostly Italians, but also an Uruguayan and three Congolese. 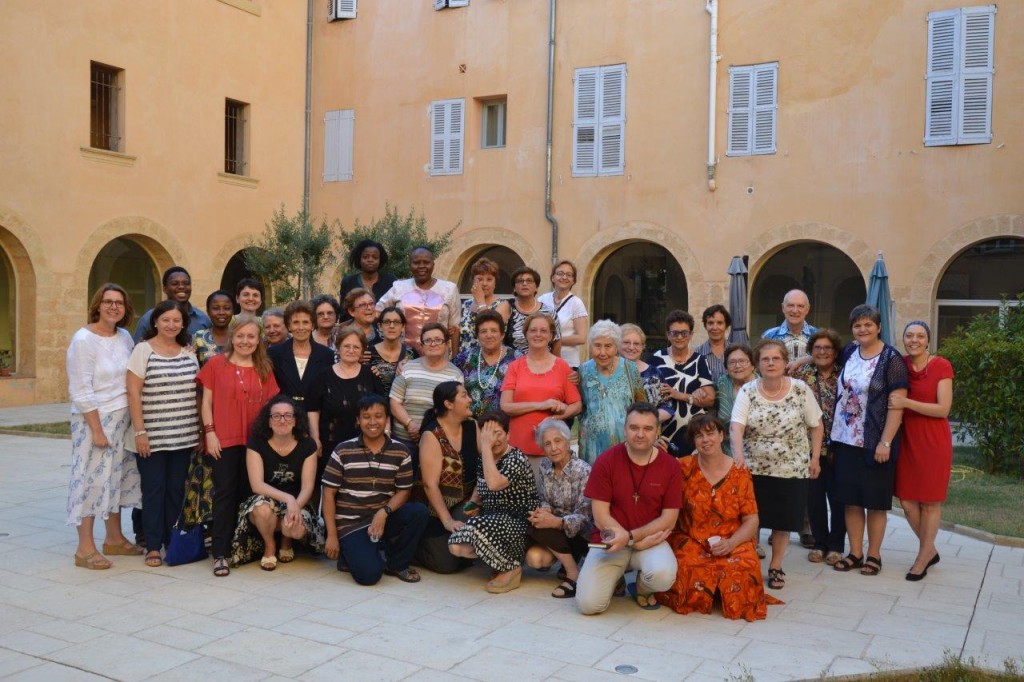 Elderly COMI members and those with health problems have not renounced the possibility of this experience: to come and find their Father, St. Eugene de Mazenod, in the bicentenary of the Foundation of the OMI. This House had never been inhabited by so many women at a time, only during the days of the Carmelite nuns in the 17th century! Hospitality, assistance and the availability of the Aix Oblate community contributed decisively to the success of this experience, while also strengthening the fraternal bonds with the COMI.

So many precious moments of grace were experienced! The Eucharist on the Tomb of St. Eugene, the Missionary mandate of two COMI members which will soon open a new mission in Argentina, the renewal of temporary vows of three COMI and a 50th anniversary of oblation: the COMI welcomed their vocation and their sharing in the Oblate charism, as women consecrated, called to live in the world. 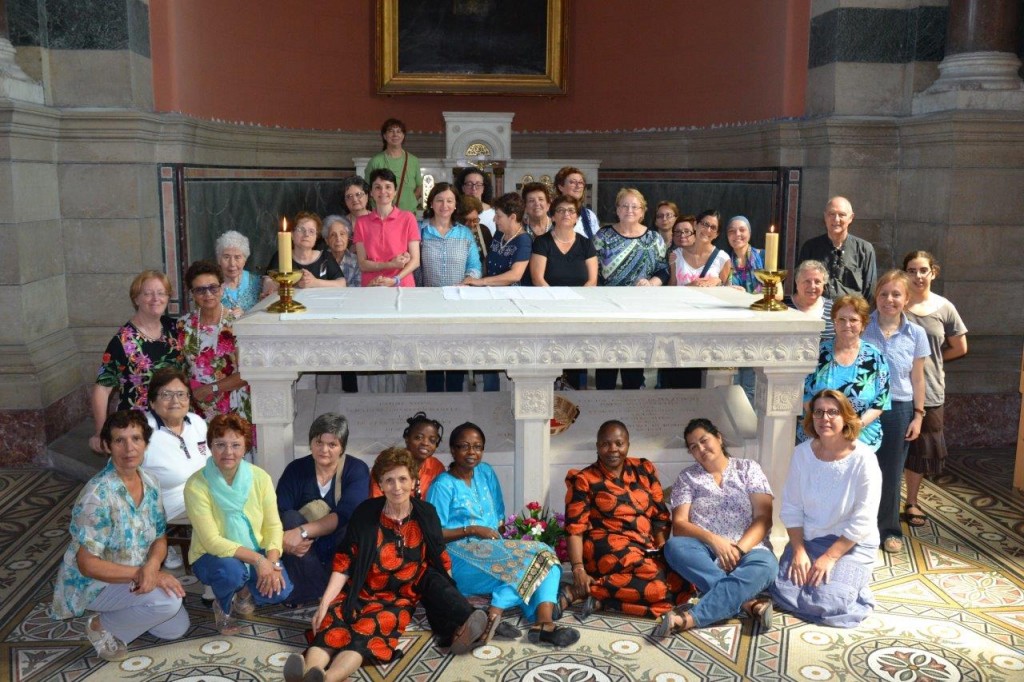 The retreat preached by their assistant, Fr. Fabio CIARDI, OMI, was rather an experience of fraternity, during which they felt received and welcomed by St. Eugene, as women, encouraging them to live charity among themselves and confirming them in their mission of evangelisation in communion with the Oblates, their brothers.