The opening of the Year of Oblate Vocations

On Saturday, December 9th, 2017, the Oblates of Aix invited the faithful to celebrate together the feast of the Immaculate Conception and the inauguration of the Year devoted to Oblate vocations. 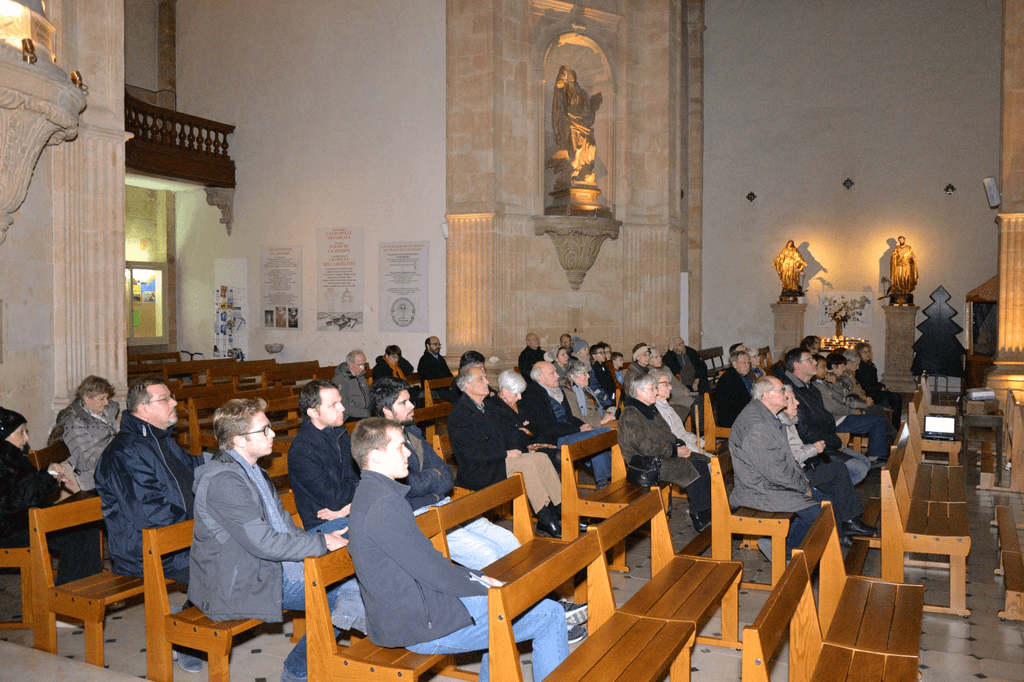 At first, a time of prayer, all of us gathered in the Church of the Mission. During this moment, we are reminded of the words of Eugene de Mazenod, concerning the name of his Congregation. Indeed, on December 22, 1825, shortly before the Pope recognized the Congregation as Missionary Oblates of Mary Immaculate, Eugene de Mazenod wrote to Fr. Tempier: “Let us renew ourselves especially in the devotion of the Most Holy Virgin, to make us worthy to be the Oblates of the Immaculate Mary … “then, on March 20, 1826, after the approval of the Congregation, he wrote again to Father Tempier:” Do not you think that it is a sign of predestination to bear the name of Oblates of Mary, that is, consecrated to God under the auspices of Mary, whose name the Congregation bears, as a family name which is common with the Most Holy and Immaculate, Mother of God? … » 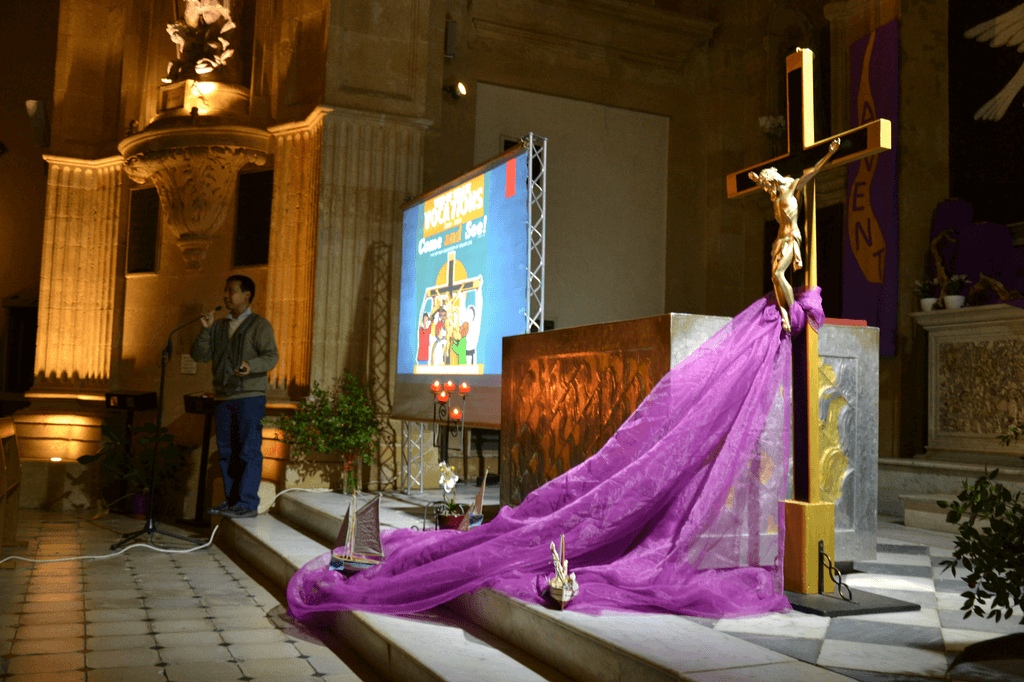 Fr. Joseph BOIS, then, transmitted the announcement of the Superior General of the Congregation that : the year started from December 8, 2017 be a “Year of the Oblate Vocations”. The theme is “Come and see” (Jn 1:39): Centered on the joy and generosity of our Oblate life. This Year of the Oblate vocations will respond to Pope Francis’ call for a year dedicated to “Youth, Faith and Discernment of Vocations”.

Fr. Asodo ISTOYO, then, presented the statistics of formation in the 5 regions where the Congregation is located: Africa-Madagascar, Latin America, Asia-Oceania, Canada-United States and Europe where currently 527 young people are preparing for the missionary life.

Bro. Patrick VEY, a seminarian who does his pastoral-training in Aix for this year, presented his formation since his first steps as an Oblate. He spoke of the different stages of his formation, his long studies, his various experiences of community life and apostolic life. Soon he will pronounce his final vows. 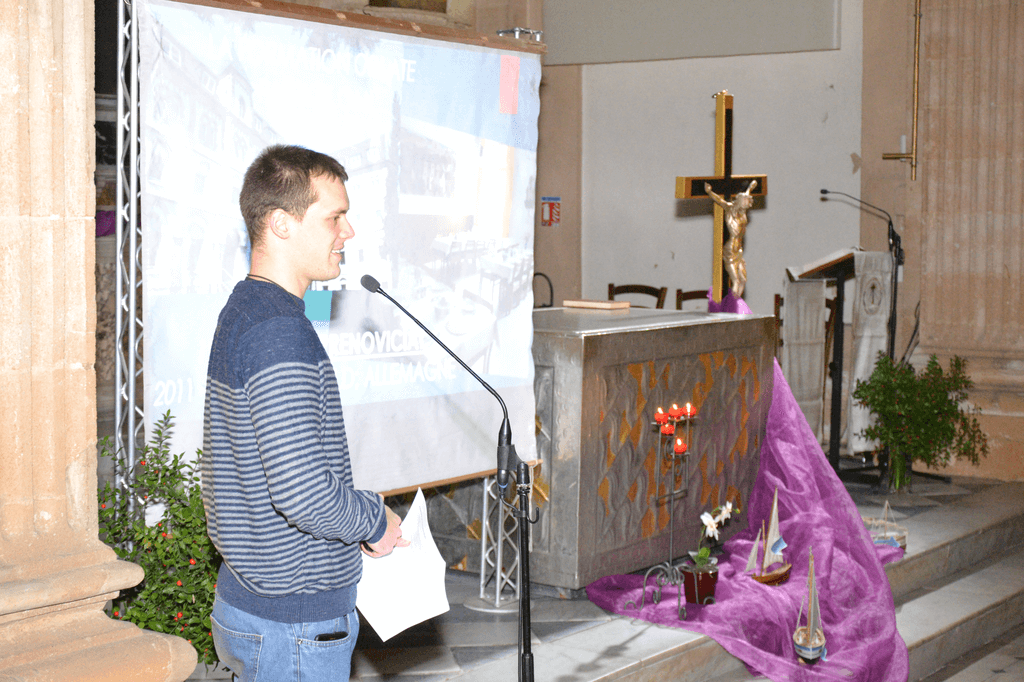 As part of the Year of Oblate Vocations, Br Benoît DOSQUET made a concrete proposal: every 4th day of each month, he will go to Marseilles to pray on the tomb of the Founder. He encouraged members of the Mazenodian family to come along with him.

The prayer composed for “Oblate Vocations” was then recited by the whole assembly as the highlight and concluded with a song for Mary.

Then, the assembly was invited to share a fraternal meal in the Mazenod room. 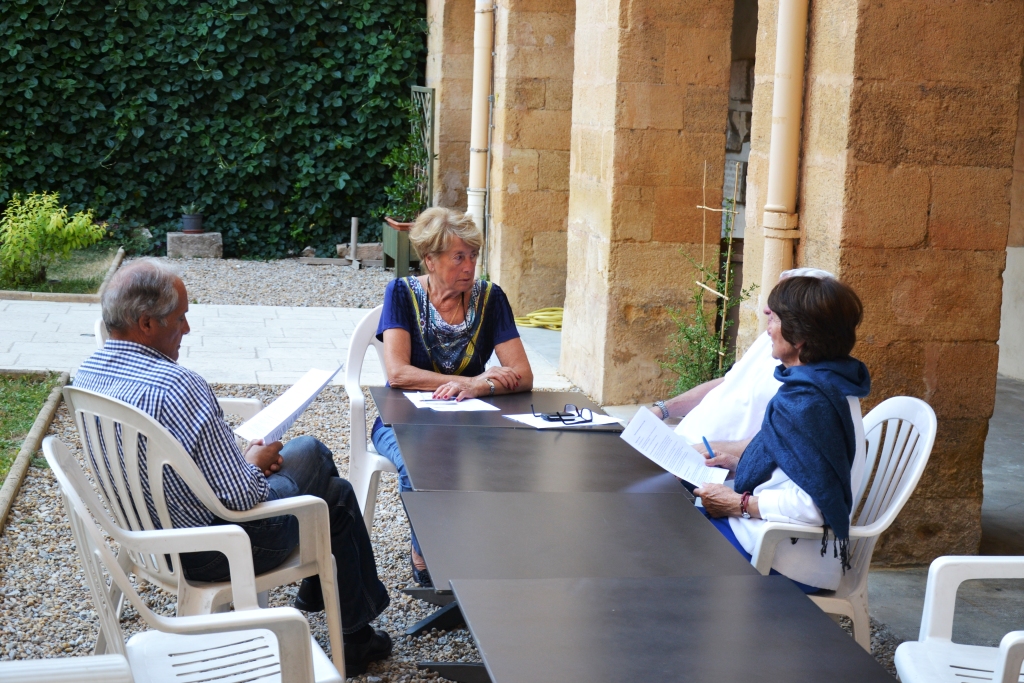 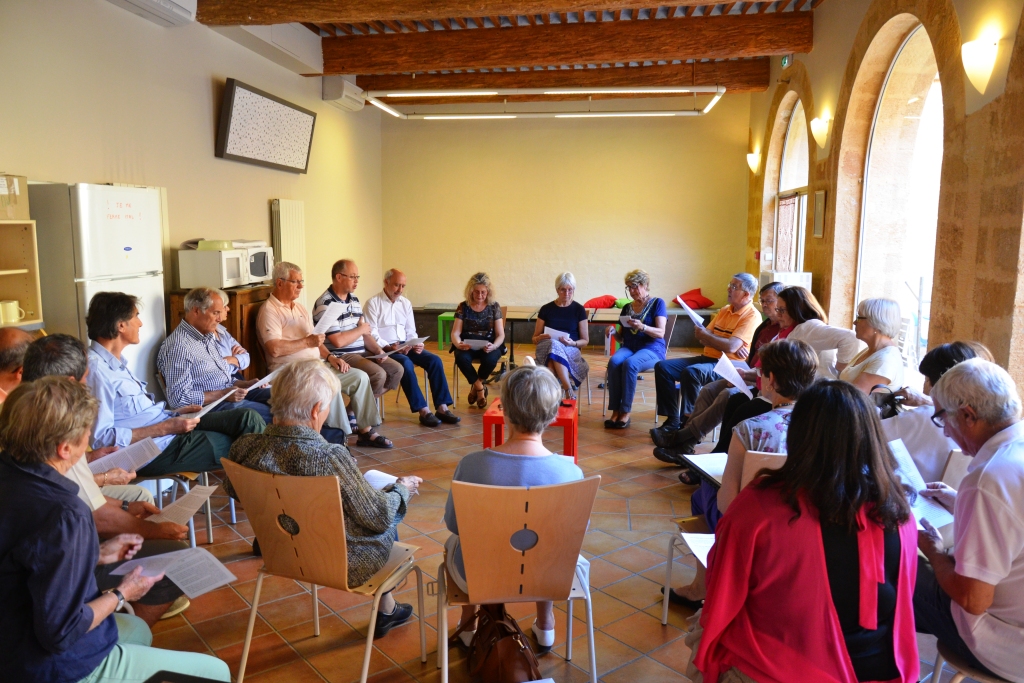 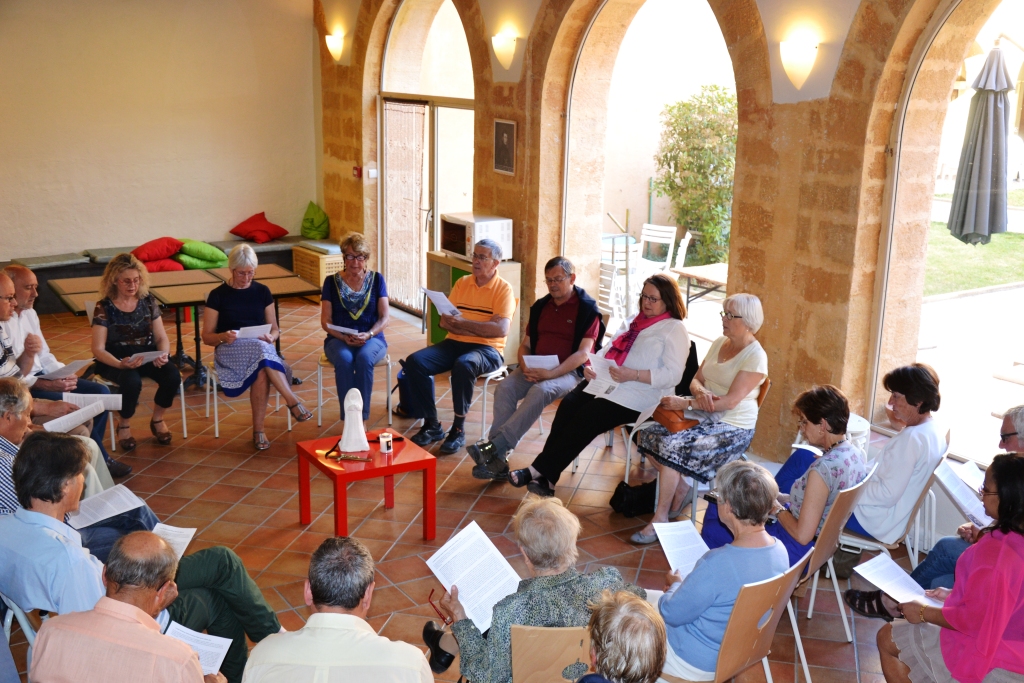 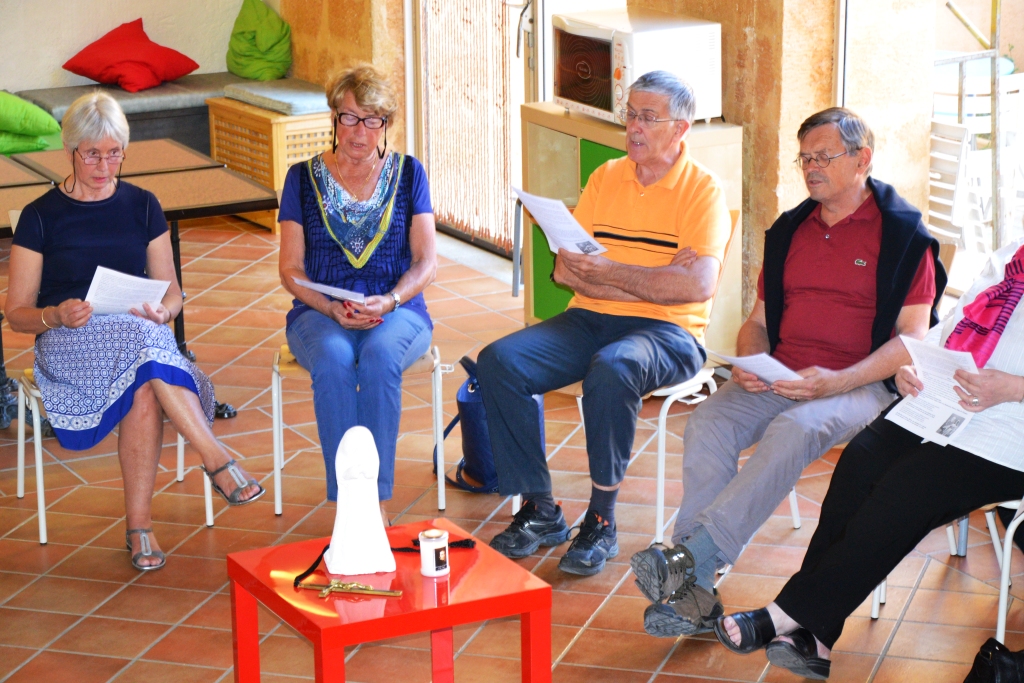 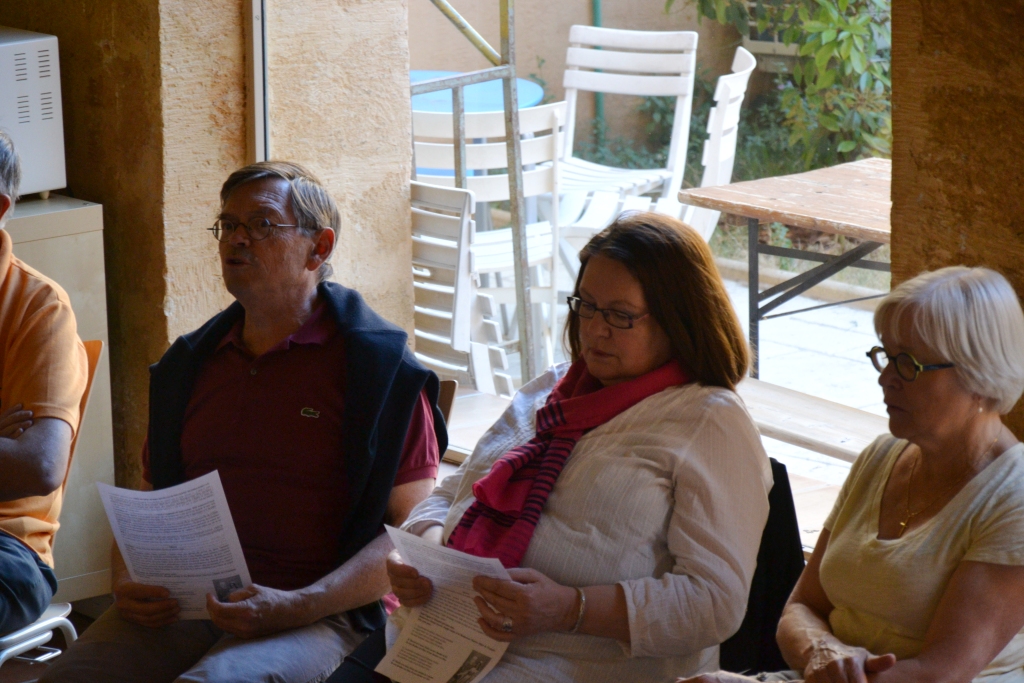 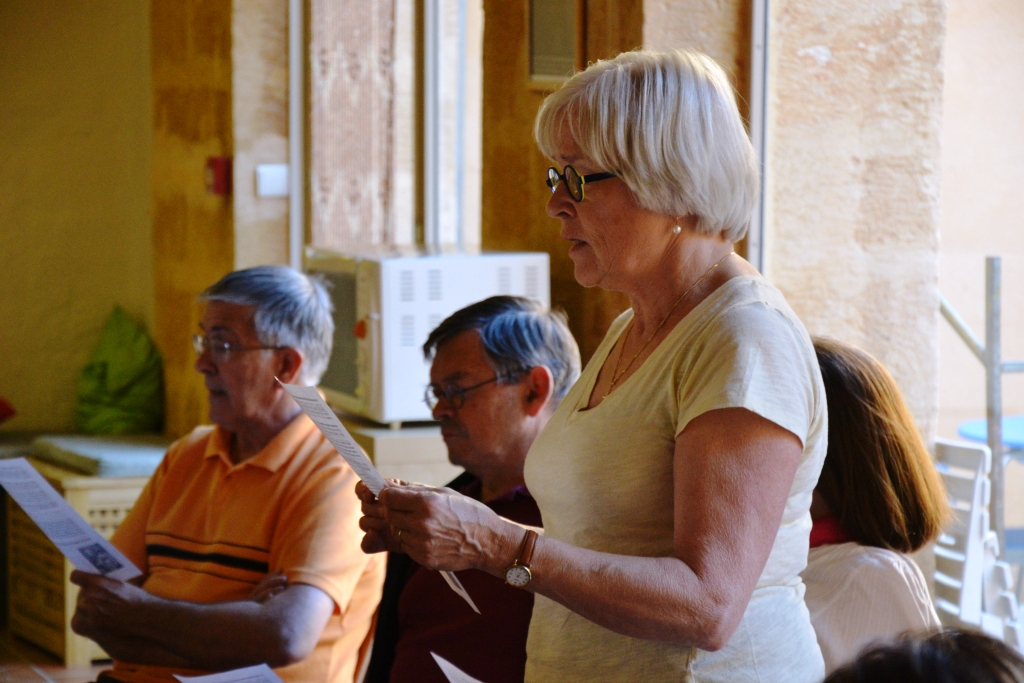 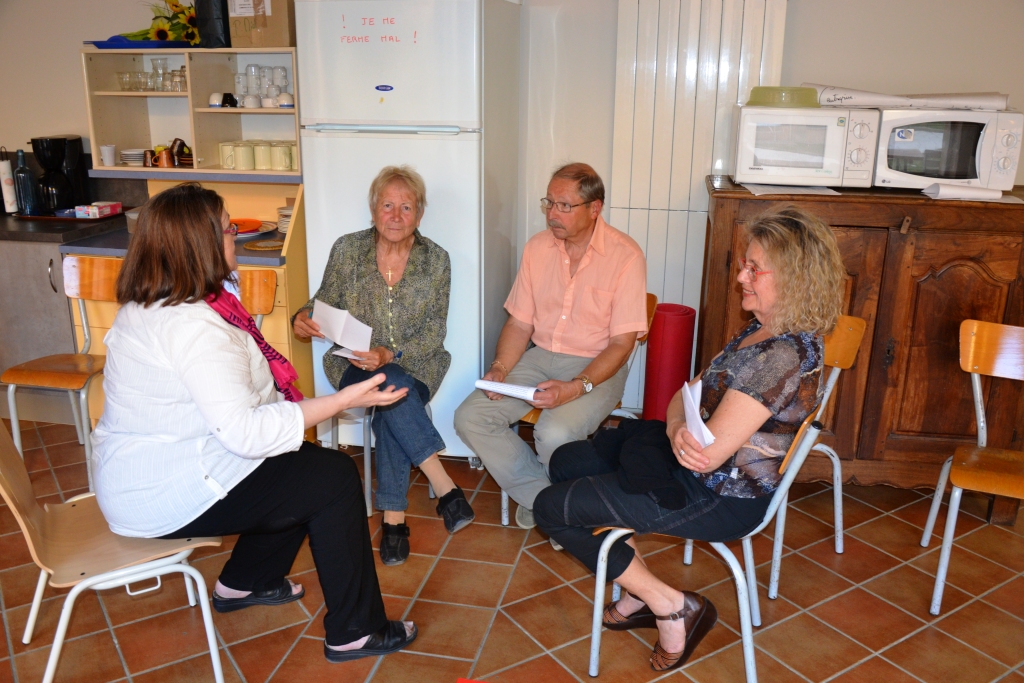 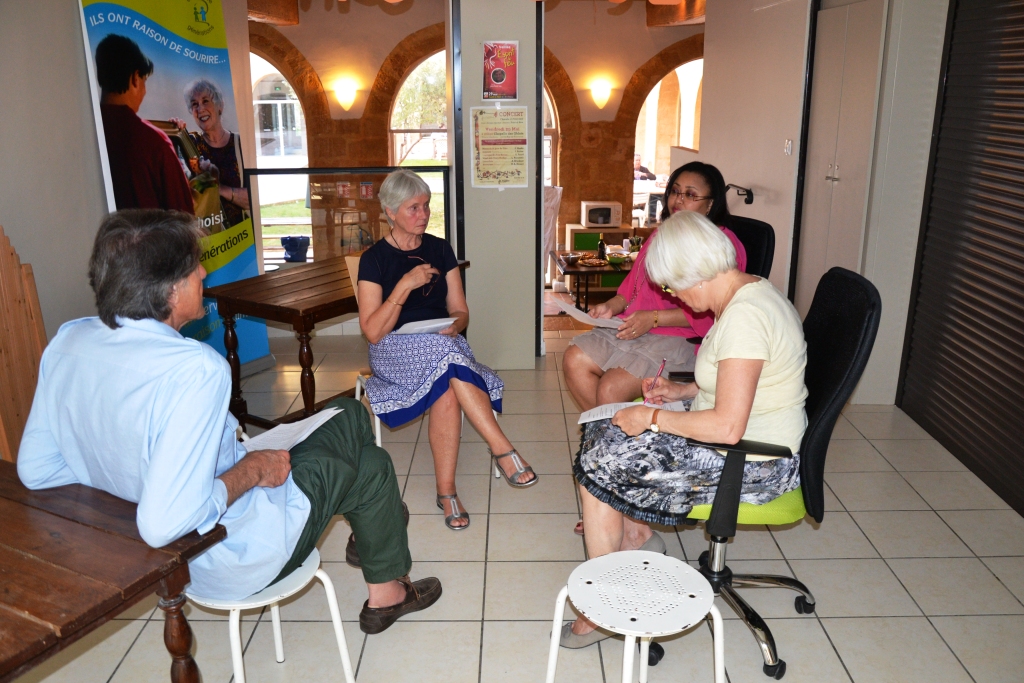 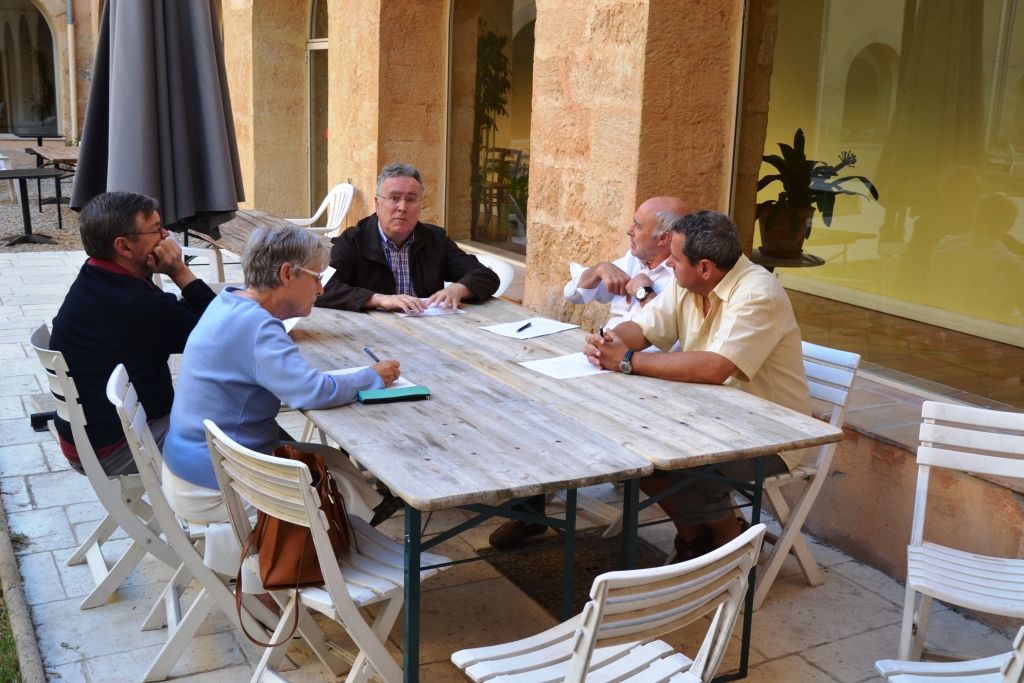 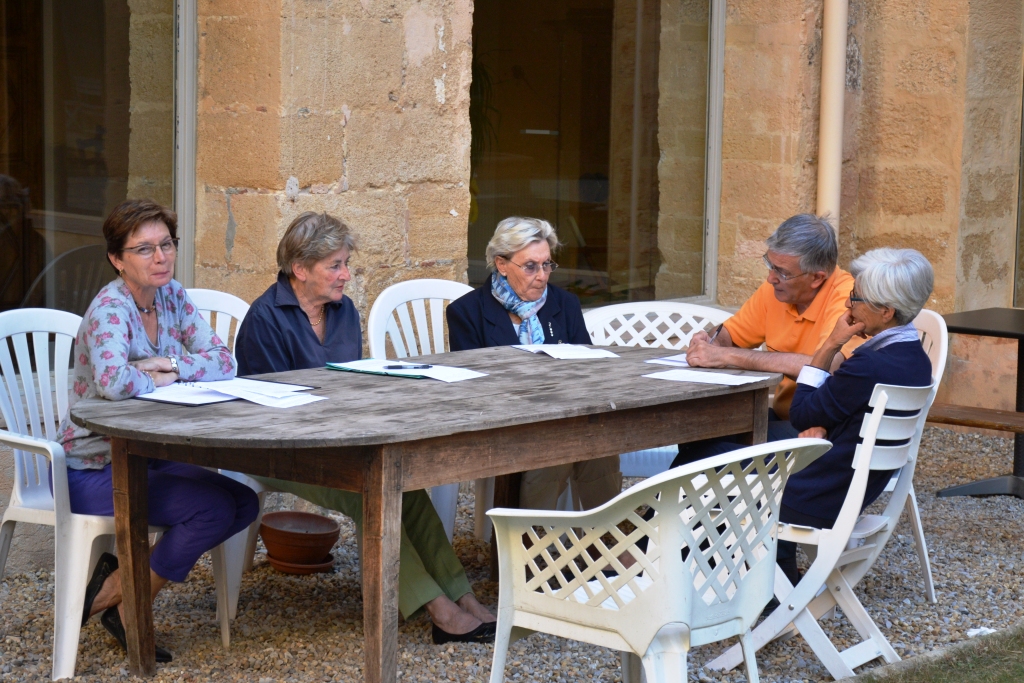