The association of “The Friends of Sainte-Victoire” gave a significant value to the traditionally known pilgrimage of Sainte-Victoire, Le Roumavagi De Santo Venturi in Provencal, which takes place every year on the last Sunday of April on Mount Sainte-Victoire. After a beautiful celebration of the Eucharist, there was a blessing of the mountain which followed by a picnic and entertainment of different sorts, including dance, songs in Provencal, an act of rescue in mountain accidents, put up by the brigades, and many other activities. 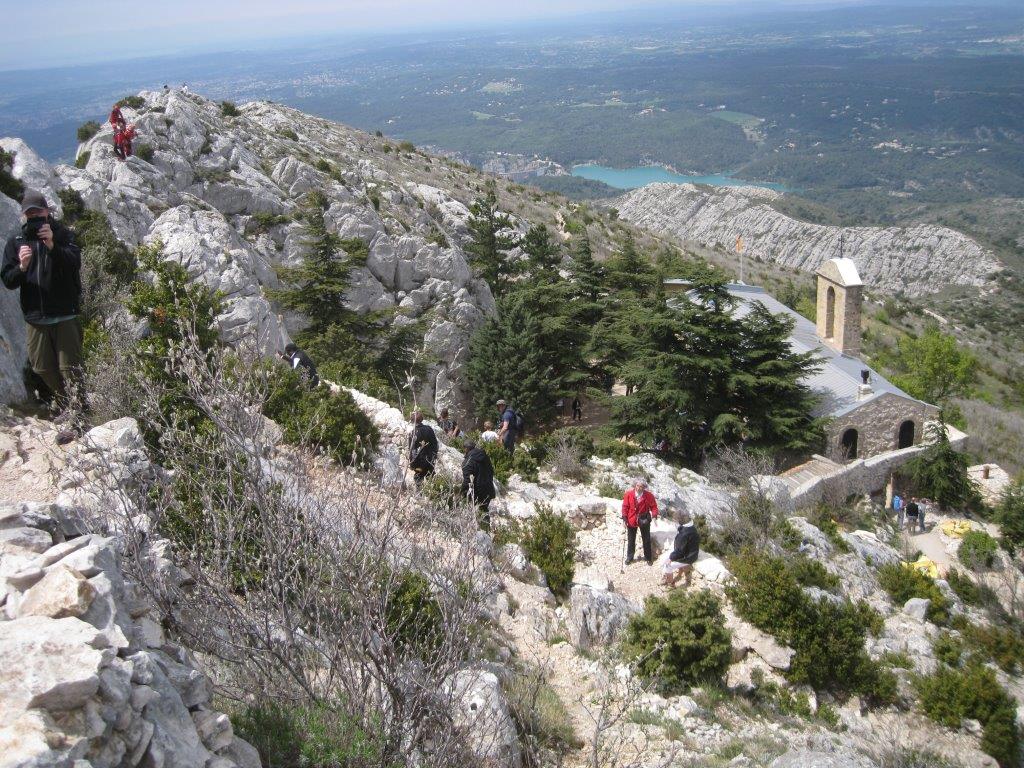 This year, due to the unavailability of the Diocesan priests, Holy Mass was presided by Fr. Joseph BOIS OMI, who took upon himself, like every good son of St. Eugene de Mazenod, to chip in some words of introduction to the Eucharistic celebration in the local language, Provençal. Fr. Joseph BOIS wasn’t the only Oblate present at the event, with him were Bro. Benoît DOSQUET and eight other Oblates, who are currently in Aix for the De Mazenod Experience, from three different continent, America, Asia and Africa. By the way, these men discovered that Sainte-Victoire is not just a valley! 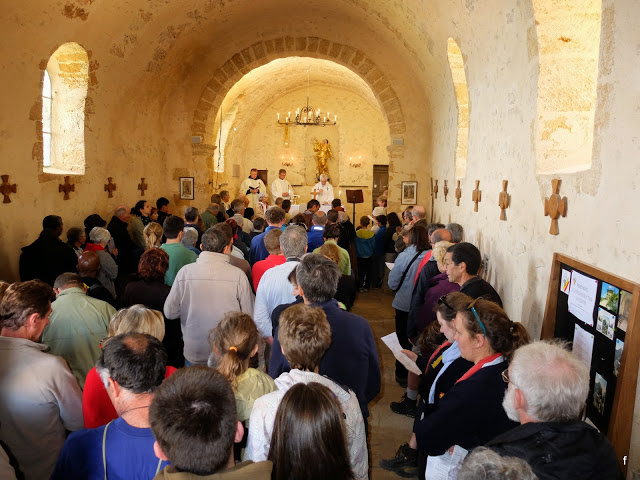 Mass in the St. Victoire Priory

One wonders, why do some Oblates have a particular attachment to this mountain? Besides the good feeling that comes with climbing and the experience of awe at the beauty of the site of the mountain and the amazing scenery; no doubt, there could be other reasons, more profound and in fact less visible to the eye. 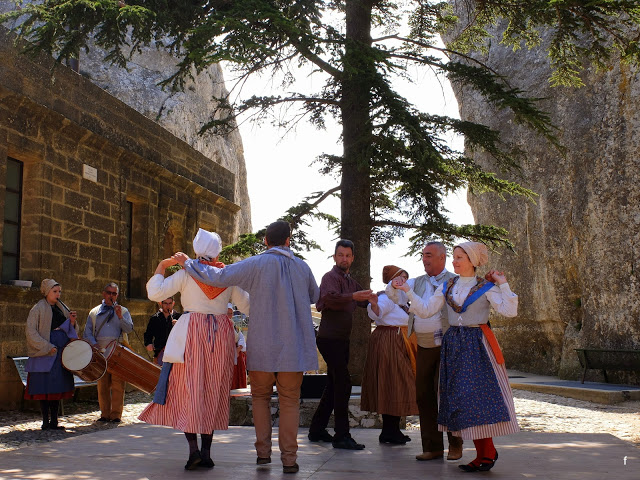 In 1995 a new marble Altar was erected on Mount Sainte-Victoire. The Altar stone contains the relic of St. Eugene de Mazenod. It is Fr. BILLÉ, who later became the Archbishop of Aix and Arles, who climbed the Mountain and blessed the Altar. From then onwards, Oblates who visit Aix always make it a point to climb Mount Sainte-Victoire and they are joyfully accompanied by the members of Oblate international community in Aix. 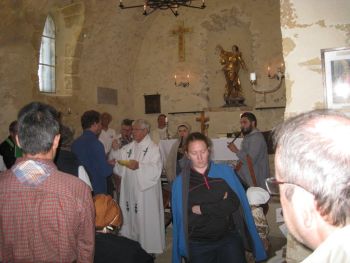 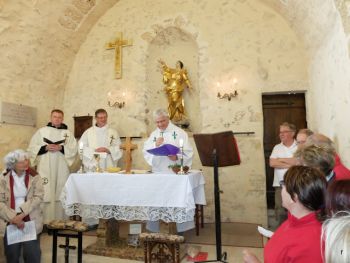 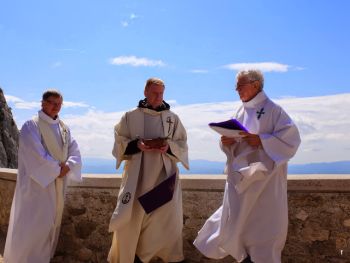 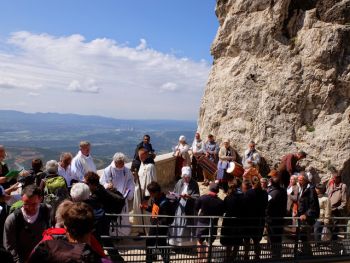 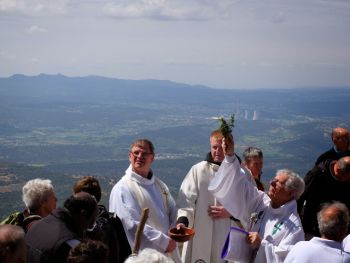 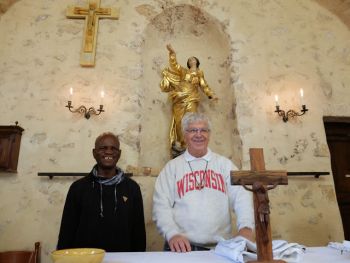 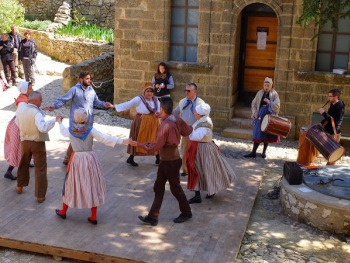 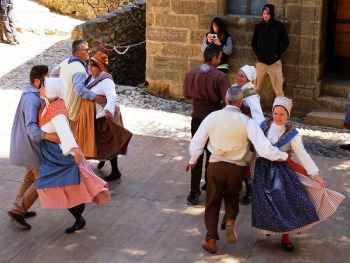